The key to Kendrick Bourne’s 2021 breakout for the New England Patriots was… water?

During a sitdown with Fubo Sports Network’s “Getcha Popcorn Ready with T.O. & Hatch,” the Patriots wideout explained how a few simple instructions from head coach Bill Belichick “changed (his) life” and altered the course of his NFL career.

The shift came after Bourne, who signed with New England last offseason, was held out of an early practice after failing a hydration test. Those tests measure the color of a player’s urine to ensure they’re drinking an appropriate amount of water. Bourne, the team determined, was not.

“(Belichick) taught me really how to hydrate,” the wideout said. “He sat me out of practice because I failed the hydration test. … This is what I needed, though. Because I want to buy in. I’m trying to be the best I can be. And this is how they work, so I’m like, ‘OK, I’ve got to figure this out.’ And I kind of just found a routine.”

Bourne said he wanted to practice despite his subpar hydration level. He’d been doing this his entire career, he thought, and had hadn’t felt limited by his habits. But once he accepted Belichick’s mandated approach, he quickly saw the benefits, and his game took off.

“I wasn’t hydrating in San Francisco at all,” said Bourne, who spent his first four seasons with the 49ers. “I was hydrating, but not (enough). … (Belichick) just sat me out, and I’m like, ‘Bro, he’s serious about this. He ain’t playing with me.’ … Over time, I just learned how to drink water in the morning, drinking it all until practice, and I just found myself getting better. Like, now my body’s feeling better. I could make it through practice easy. I could go longer after practice, throw extra and things like that. … I put on 10 pounds of muscle.

“It was just a shift, man. I bought into everything, and that was one of the smallest details of buying in. It’s a small detail, but people don’t think about it. They don’t drink water. I just (started doing that) every day, and everything got better after that, off that little detail, adding it to my routine. It was huge.”

Bourne wound up posting career numbers in nearly every category, finishing with 55 catches for 800 yards and five touchdowns to go along with 12 rushes for 125 yards and one touchdown pass. The 26-year-old ranked among the NFL’s most efficient pass-catchers (second in yards per target and third in catch rate among wideouts with 40-plus targets) and was one of the biggest bargains of last year’s free agent class.

As he prepares for Year 2 with the Patriots, Bourne plans to take steps to improve his nutrition, as well. But don’t expect him to go full TB12.

“I still go eat McDonalds,” Bourne said. “… But it’s not about what you eat; it’s about what you do, how frequent and consistent you are, what you do every day. You can trump all the food. If you’re working hard, it’s going to burn off. But you’ve got to have a balance. It’s all about balance.” 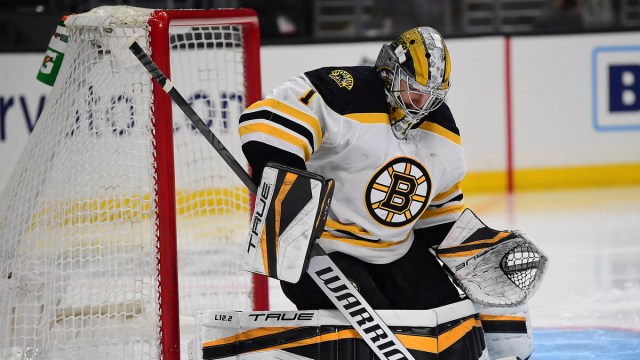 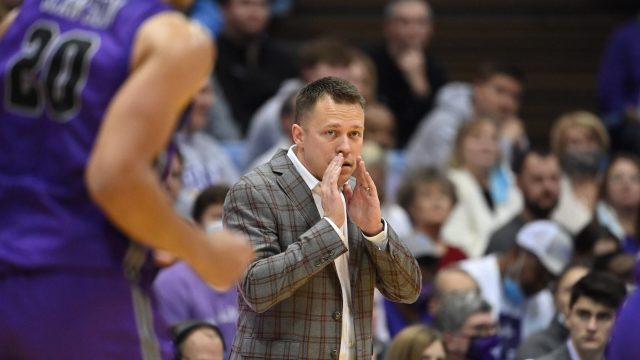