While not quite to the level of Ernie Adams, the Patriots do have a new mystery man: Matt Groh.

Recently tabbed to replace Dave Ziegler as New England’s director of player personnel, Groh, a former lawyer, is a relative unknown among both fans and reporters. He doesn’t even have a Wikipedia page, despite spending the last 11 years in the Patriots scouting department, including serving as the organization’s collegiate scouting director in 2021.

Houston Texans general manager Nick Caserio, who worked Groh’s current job from 2008 through 2020, gave his former co-worker a glowing review while speaking with reporters at the 2022 NFL Scouting Combine.

“To make the transitional leap from his legal background, which he obviously had a career and certain aspirations, to transition into football I’d say it’s fairly rare,” Caserio said Tuesday, via Chris Mason of MassLive. “But he wasn’t opposed to starting — he started in the same role that I started in when I was in New England in 2001 — as a scouting assistant.

“So, Matt’s really smart. He works hard. He has a good grasp of players. He has a good understanding of players. He’s been around football for a long time. Whether it was his dad or his brother Mike, he’s been around the game. His growth and development is really a credit to his work ethic and his thoughtfulness and his intelligence. I think a lot of people in the building in New England have a lot of confidence in Matt and what he’s capable of doing.”

Groh still hasn’t addressed reporters since his promotion and, like Patriots head coach Bill Belichick, doesn’t plan to speak at the combine. The head coach and/or GM of every other NFL team is scheduled to speak this week in Indianapolis.

However, Groh did deliver some remarks in a new video shared Tuesday by the Patriots’ in-house video production team.

“I think (this time of year) means a little bit something different for everybody, depending on what your role is,” Groh said of his strategy this offseason. “There’s some of us here who are going to continue to really drill down on these players. We’ve got pro days to go through and that whole process. The pro guys (are) working through free agency.”

Needless to say, this is the most important offseason of Groh’s tenure with the Patriots. New England enjoyed a strong bounce-back campaign in 2021 but has much work to do if it wants to be a true contender next season. 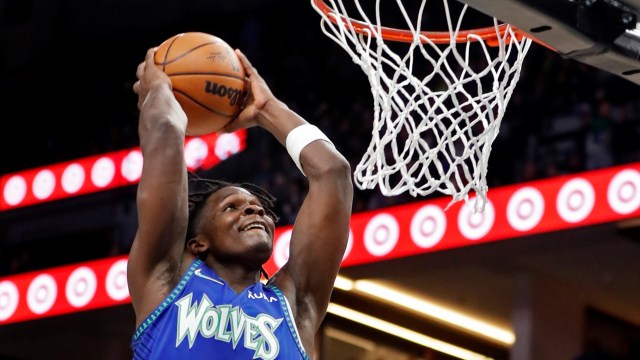 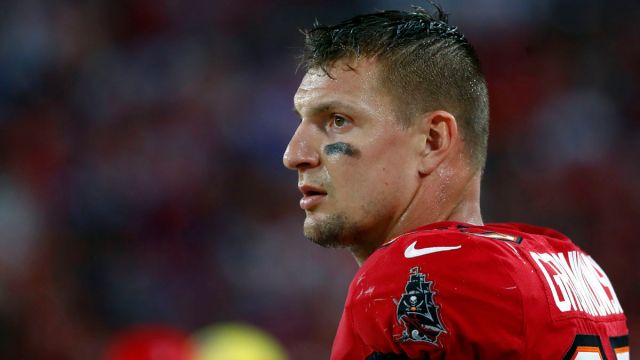