Matthew Judon hasn’t had any luck recruiting players to the Patriots this offseason, but he’s not throwing in the towel.

In fact, the Twitter-loving linebacker appears to be swinging bigger than ever before.

With the Seattle Seahawks potentially heading for a rebuild, star receiver DK Metcalf has become a subject of NFL trade speculation. The 24-year-old is entering the final year of his rookie deal and is the kind of game-breaking talent that could transform any offense.

Check out his response:

So, could a Metcalf-Patriots trade even happen?

While nothing can be ruled out this NFL offseason, people around the league reportedly believe New England would be unwilling to pay the inevitably high price to land Metcalf. Additionally, Seattle head coach Pete Carroll and general manager John Schneider recently insisted they intend to sign Metcalf to a contract extension.

Of course, they made similar claims about Russell Wilson before trading him to the Denver Broncos. 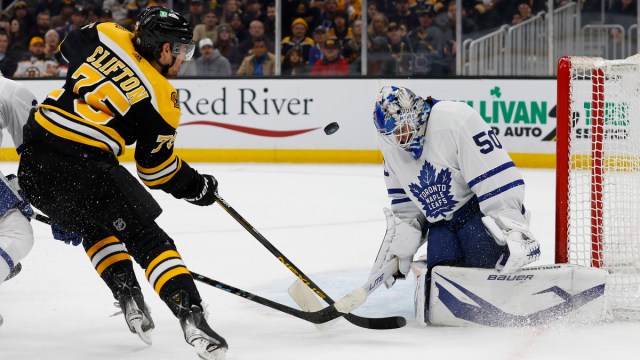 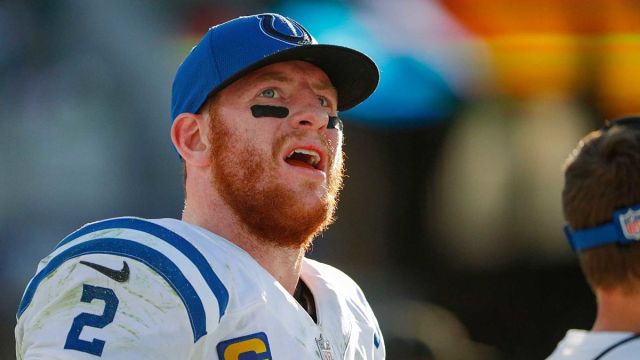