The Patriots reportedly have explored trading a veteran, impact receiver this offseason. Robert Woods, someone who fits that profile, reportedly could be on the trade block.

However, while a trade might make at least some sense for New England, Patriots fans probably shouldn’t expect one to happen.

The Los Angeles Rams are seeing trade interest in Woods following their signing of star receiver Allen Robinson on Thursday, according to Adam Schefter of ESPN. Woods, 29, was having a strong season in 2021 before tearing his ACL during practice ahead of the Rams’ Week 10 matchup with the San Francisco 49ers.

Woods is a good player with per-17 game averages of 92 catches, 1,156 yards and six touchdowns since leaving the Buffalo Bills for Los Angeles after the 2016 season. He certainly would improve the Patriots’ offense, though it’s arguable how much of an upgrade he’d be over Nelson Agholor, who is better than he showed in 2021, and Kendrick Bourne, a young receiver on the rise.

All indications are that New England didn’t want to pay the money necessary to land Robinson, who signed with Los Angeles for three years and $46.5 million ($30.7 million guaranteed) with an average annual salary of $15.5 million. So why, then, would the Patriots part with assets for an arguably worse receiver who is older, coming off a torn ACL and costs roughly the same amount of money? That the Patriots weren’t willing to pay $10 million for D.J. Chark, a 25-year-old who might have a higher ceiling than both Woods and Robinson, only reinforces the point.

If the Patriots are going to trade for a veteran wideout, the rumored deal for Robby Anderson feels more realistic. That said, perhaps the Las Vegas Raiders’ acquisition of Davante Adams will motivate Bill Belichick to swing big for someone like Tyler Lockett or DK Metcalf. Probably not, though.

Of course, trades aren’t the only way for New England to improve its passing game before next season. There still are good (not great) receivers available in free agency, and the Patriots’ activity at the 2022 NFL Scouting Combine indicates they might target a wideout early in the draft.

But a Robert Woods trade? That would make no sense, given what the Patriots have done this offseason. 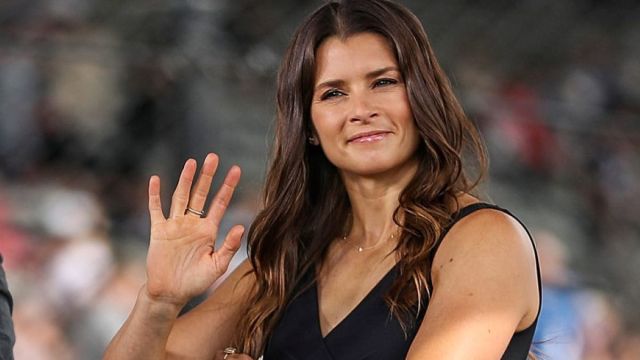 Kenny Wallace Defends Danica Patrick: ‘She Don’t Even Know You!’ 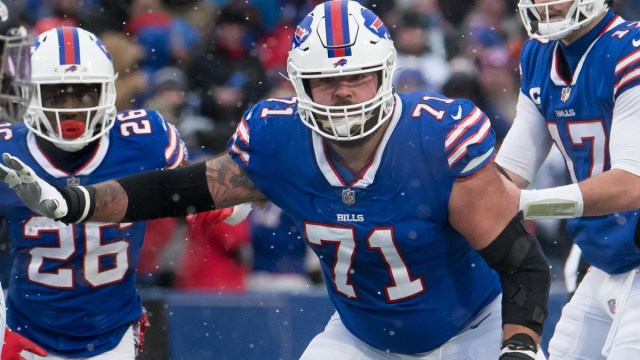