Patriots Rumors: How Bill Belichick Could Influence Offense In 2022 Skip to content

The Patriots operated without a true defensive coordinator last season, and it appears New England could employ the same tactic on the other side of the ball in 2022.

Mac Jones and company lost their offensive coordinator when Josh McDaniels left Foxboro to become the new head coach of the Las Vegas Raiders. The Patriots have yet to replace McDaniels, though they did bring back old friend Joe Judge to serve as an offensive assistant.

Of course, it’s tough to imagine Judge will be calling the shots for the Patriots offense in the upcoming season. But people around the NFL apparently believe those duties could belong to Belichick.

“The intrigue deepens on the New England Patriots’ approach to offense without a true playcaller,” Jeremy Fowler wrote for ESPN.com. “There’s sort of an open belief leaguewide that coach Bill Belichick could call the plays or, at the very least, have more involvement in the offense. He’s involved in everything, to be sure, but he could really dig in here.

“There’s also no major rush, so he doesn’t need to force playcalling duties in early March. Four offensive coaches must be replaced after former offensive coordinator Josh McDaniels took a Patriots crew with him to Las Vegas.”

Quite frankly, Patriots fans should be a bit worried about the current state of New England’s offensive coaching staff. But if Belichick does, indeed, plan to be heavily involved on offense, there shouldn’t be much panic. 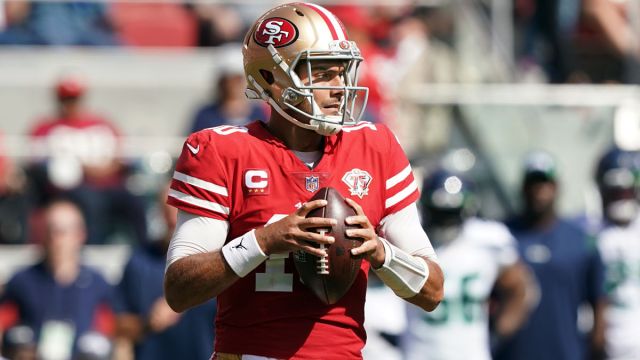 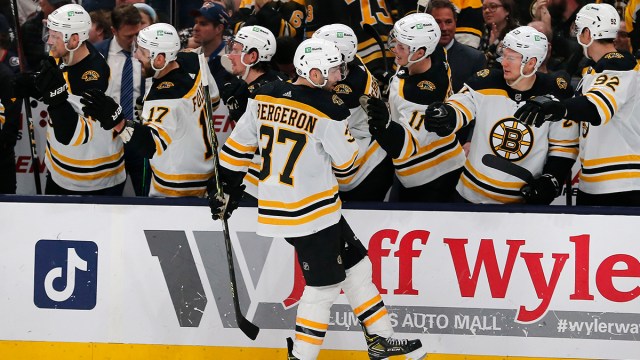