Unless you believe Odell Beckham Jr. will regain his vintage form after a second ACL tear, there no longer are any top receivers for the Patriots to target in free agency.

JuJu Smith-Schuster, the last one on the board, announced Friday afternoon that he will join the Kansas City Chiefs. Ian Rapoport of NFL Media added Smith-Schuster’s deal is for one year and $10.75 million.

Still just 25 years old, Smith-Schuster is coming off a season in which he missed 12 games due to injuries. He is three years removed from a season that saw him catch 111 balls for 1,426 yards and seven touchdowns.

So, who’s left for the Patriots to after?

There still are some decent options, but nothing that will make New England fans overly excited. In all likelihood, if the Patriots are to add a top wideout this offseason, it will have to be done via trade or the 2022 NFL Draft. 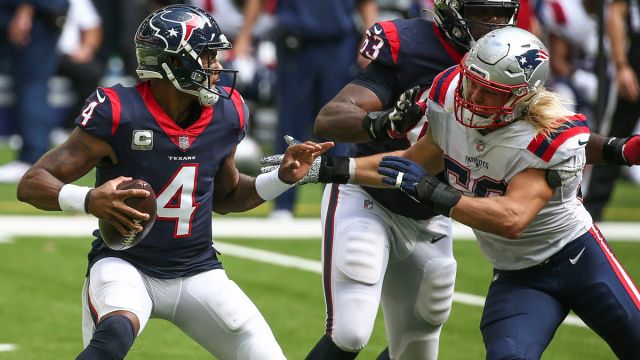 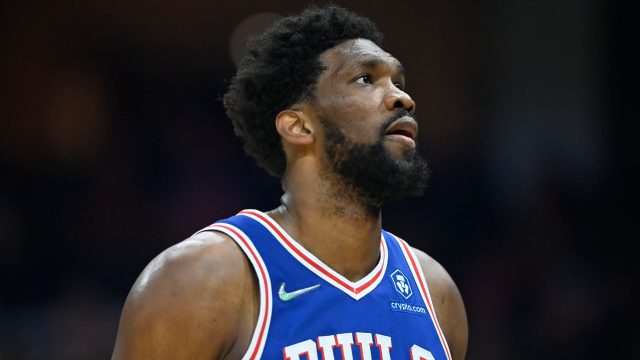