The Cincinnati Bengals continued to bolster their offensive line Sunday and in doing so took potential New England Patriots target La’el Collins off the open market.

ESPN’s Adam Schefter reported that Collins was finalizing a deal to join the Bengals. Sports Illustrated’s Albert Breer reported it to be a three-year agreement.

Reports surfaced even prior to Collins’ release from the Dallas Cowboys that Bill Belichick and company could be a frontrunner in landing the 28-year-old offensive tackle. Other reports then indicated the Patriots were not close to coming to an agreement with Collins with finances playing a role.

Either way, Collins no longer is an option for a Patriots team that already has lost a pair of offensive linemen. Collins now will play alongside ex-Patriot Ted Karras while New England traded guard Shaq Mason to the Tampa Bay Buccaneers. 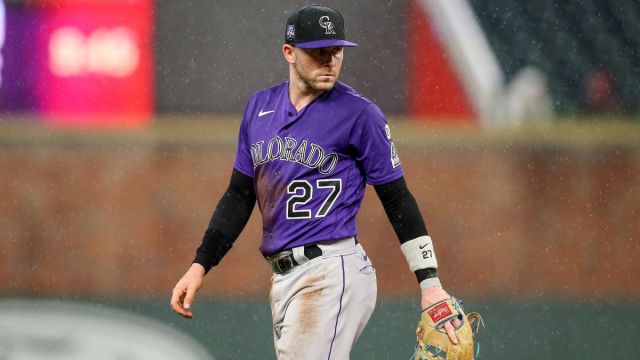 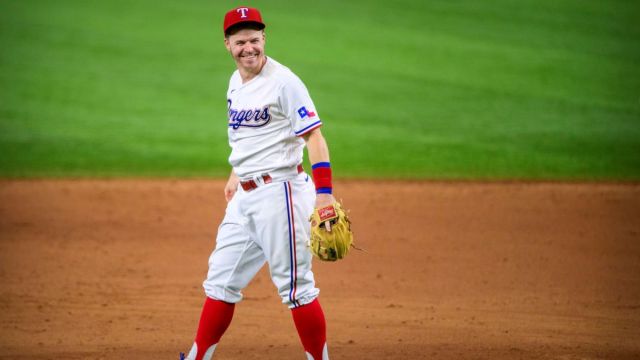