Over the course of his legendary coaching career, Dante Scarnecchia made numerous Patriots better players, better people and, well, much richer. Trent Brown knows that as well as anyone.

Brown landed in New England ahead of the 2018 season as an offensive tackle who, despite his enormous size and talent, had yet to realize his potential and carried an iffy work-ethic reputation. He also had done nothing but lose at the NFL level.

A year later, after excelling at left tackle for the Super Bowl-winning Patriots, Brown signed a record-breaking contract with the then-Oakland Raiders. Not bad for a seventh-round pick whose career was at a crossroads following three underwhelming seasons with the San Francisco 49ers.

During the latest “Pardon My Take” episode, Brown talked about what made Scarnecchia, who retired after the 2019 season, “the best” offensive line coach in history.

“I think it was just the attention to detail, the love he had for the game, and the love he has for the guys in the room,” Brown said. “… The things he’s willing to do for the guys in his room, as far as (standing) up for you. Say, in a staff meeting, or something, where other coaches would just let whoever berate you and everybody else would berate you. He’s not one of those guys who’s going for it. If anybody’s gonna talk s–t about his players … it’s gonna be him. And then he gonna love up on you after. But I think that’s the best kinda coaching there is, the tough love but has your back.”

Brown added: “All his drill work translates over to the game. And then you do it so much and repetitively, it’s just second nature.”

Brown cited a specific game — a Week 3 loss to the Jacksonville Jaguars — a turning point for his and Scarnecchia’s relationship.

“He just cursed my ass out on the sideline one time; that wasn’t a good game for me,” Brown said. “… And then, next week at practice, he cursed me out at practice. Some people would get down about it; I was like, ‘Challenge accepted.’ From that point on, it’s probably the best football I ever played. And we just kinda grew to love each other.”

Brown endured a pair of inconsistent, injury-riddled campaigns with the Raiders before returning to New England last offseason. He missed eight games due to a calf injury but ultimately played strong football at right tackle under O-line coach Carmen Bricillo, who now works for Josh McDaniels in Las Vegas.

Brown, 28, recently re-signed with the Patriots on a two-year contract. However, which coach will be tutoring him and the rest of the offensive line in 2022 remains to be seen, though all signs point toward Matt Patrica being a leading voice. 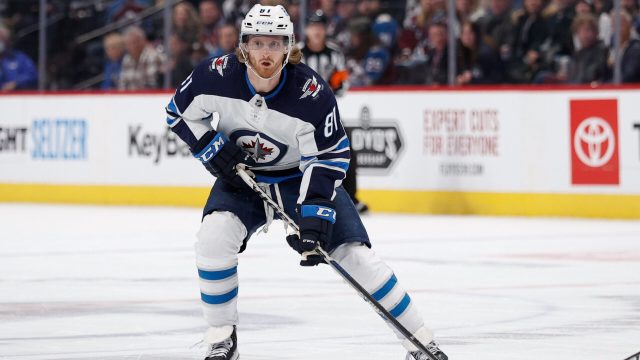 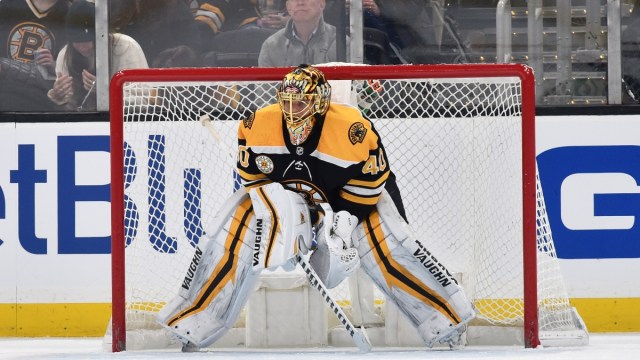