Travis Shaw will compete for a roster spot for the 2022 Boston Red Sox season.

The Red Sox on Friday morning announced they added Shaw to the spring training roster as a non-roster invitee. Catcher Deivy Grullón, who the team signed Thursday, also was added to the roster.

Shaw spent parts of two seasons with the Red Sox in 2015 and 2016 before being traded to the Milwaukee Brewers in 2016 as part of the package that brought Tyler Thornburg to Boston.

The 31-year-old returned to the Red Sox in 2021 after he was claimed off waivers in August. He provided a spark for the club during a time COVID-19 was running through the clubhouse.

The Red Sox are fresh off a 14-1 win over the Minnesota Twins in their first spring training game and look to make it two straight Friday when they play the Tampa Bay Rays at JetBlue Park. 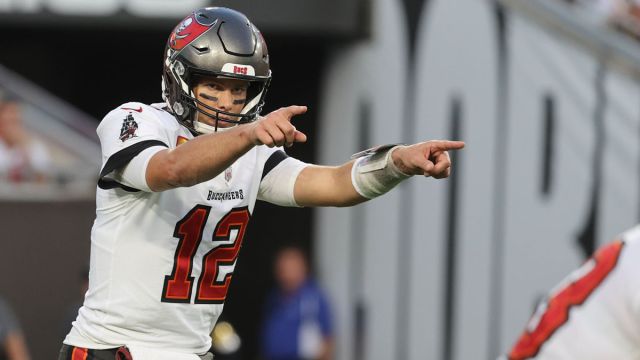 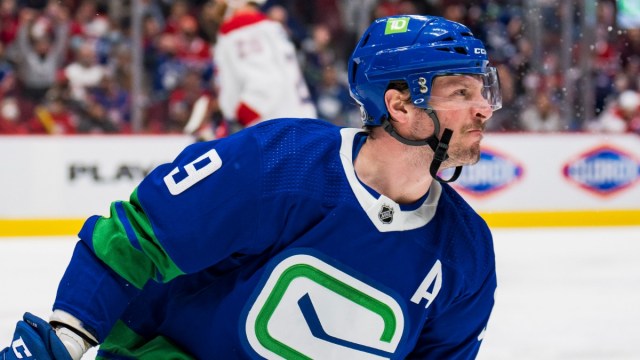