These roster moves added to a busy day at JetBlue Park, where the Red Sox on Wednesday morning held a press conference to introduce Trevor Story, who signed a six-year contract with Boston

Of course, it’s possible several of these players will factor into Boston’s major league plans at some point this season. But Opening Day is just two weeks from Thursday, and the Red Sox thus took their first significant step toward finalizing the roster they’ll break camp with in 2022.

The Red Sox shortly after Wednesday’s cuts announced they’ve agreed to terms with 19 players — including a few of the aforementioned names — on one-year contracts for 2022. The list is below.

Boston renewed the contract of pitcher Tanner Houck for the 2022 season, as well. Houck, who worked as both a starter and a reliever in 2021, is expected to begin the new campaign in Boston’s rotation. 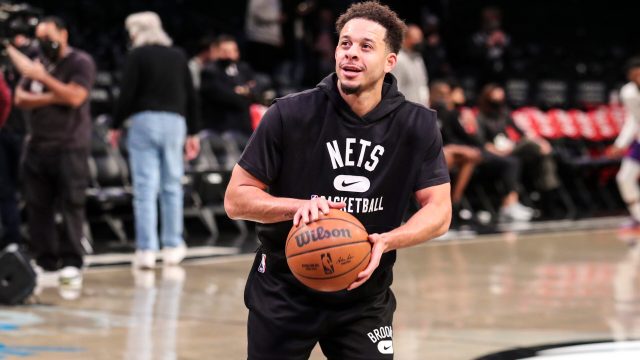 Nets' Seth Curry Ruled Out For Wednesday vs. Grizzlies 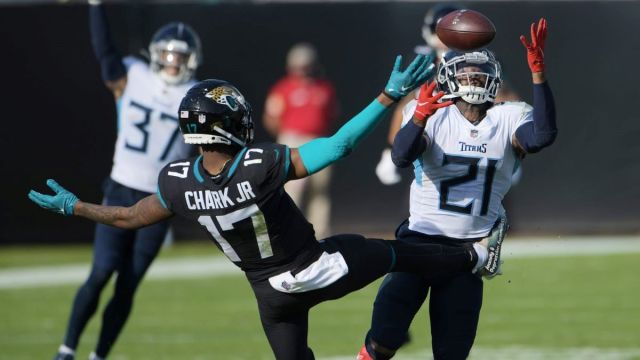