Tanner Houck almost certainly will be part of the Boston Red Sox rotation to start the 2022 Major League Baseball season.

Houck was optioned seven (!) times between Boston and the Worcester Red Sox last season. He showed flashes of dominance but often would struggle the third time through an opposing lineup. Much of that had to do with the fact that Houck hadn’t really developed a third pitch, but manager Alex Cora clearly has faith in the right-hander.

Cora on Sunday said Houck “most likely” will be in the rotation when the season opens April 7. We already know Houck, as well as Garrett Whitlock, would be stretched out in order to go longer innings, but it appears Houck will get a crack at a starting role early on.

“He did an amazing job last year,” Cora told reporters Sunday in Fort Myers, Fla., per WEEI’s Rob Bradford. “Obviously, looking forward for him to take the next step. It was a different role and he was really good for us. Now it’s just a matter of putting everything together and keep improving, but he’s a guy that we trust. He’s a guy that we’re going to stretch out and the way he went about it last year, with everything that went on, was perfect.

“We were talking about it in a meeting early on, and I always respect what they do in player development, but this kid, he was a real project throughout the years. What he did on the field, the way he acted in the clubhouse, whenever we called him into a meeting to tell him that he was going down and all that, he was amazing, great citizen for us and a great example for those kids in player development how to act as a big leaguer. So we’re very proud of him.”

Houck went 2 2/3 innings in the Red Sox’s spring training win over the Baltimore Orioles on Sunday and gave up an earned run on one hit with three walks and two strikeouts.

Nathan Eovaldi will be the Opening Day starter for the third straight season and Nick Pivetta figures to pitch Game 2. With Chris Sale sidelined with a stress fracture in his ribcage, Boston will need to test its depth early.

With Houck likely taking the third spot in the rotation, the Red Sox now have Michael Wacha, Rich Hill and Whitlock left to fill the final two spots. It remains to be seen just who those final two pitchers will be, but the rotation is beginning to take shape with Opening Day just over two weeks away. 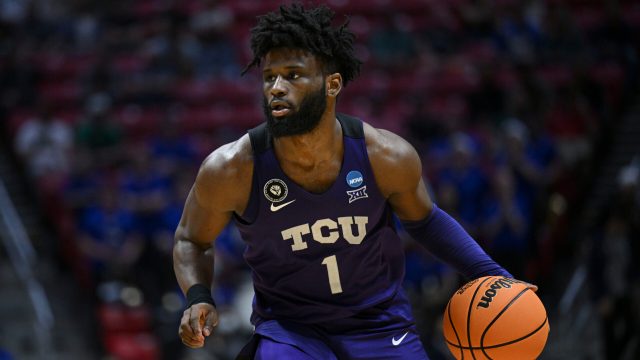 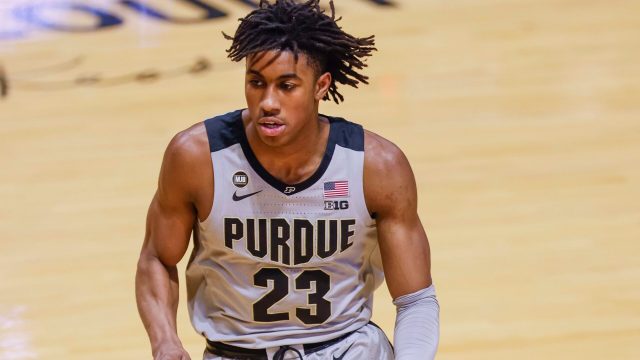