Jake Diekman has joined the Boston Red Sox’s cause with hopes of bolstering it from the bullpen.

Diekman’s deal will run through 2023, and the Red Sox also have a club option for the 2024 season.

The Red Sox will pay Diekman $8 million over the next two seasons, according to MassLive.com’s Chris Cotillo and MLB Network’s Jon Heyman.

The Red Sox placed pitcher James Paxton on the 60-day injured list Wednesday in order to make room for Diekman on the 40-man roster. 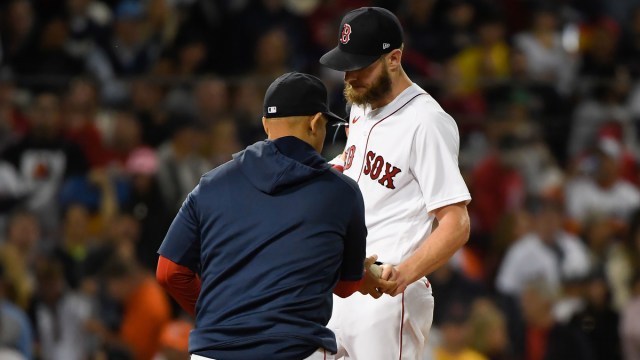 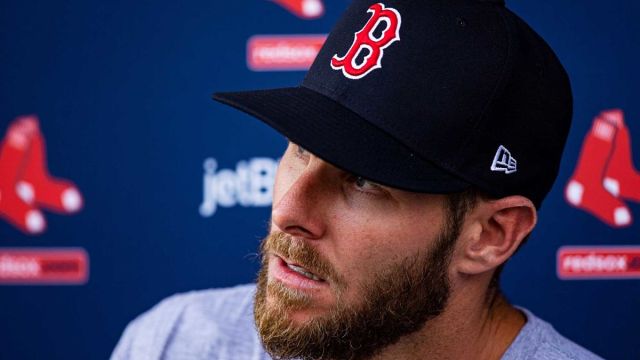