Seiya Suzuki, the highest-rated international free agent on the market, entered the offseason as one of the premier free agents in the class. However, the lockout froze Suzuki’s signing window, leaving his status up in the air.

Andrew Baggarly of The Athletic reported Tuesday that Suzuki is still planning on signing with a Major League Baseball team despite the impending lockout delaying the start of the season.

Suzuki, 27, has been heavily linked to the Boston Red Sox this offseason. The star outfielder is a natural fit for the Red Sox after Boston traded Hunter Renfroe for Jackie Bradley Jr. and two prospects. 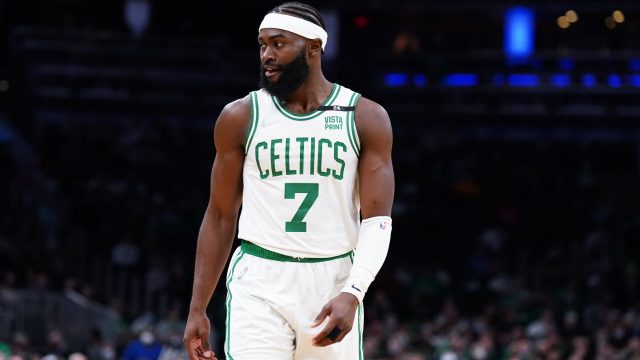 Boston's Jaylen Brown Ruled Out For Thursday vs. Grizzlies 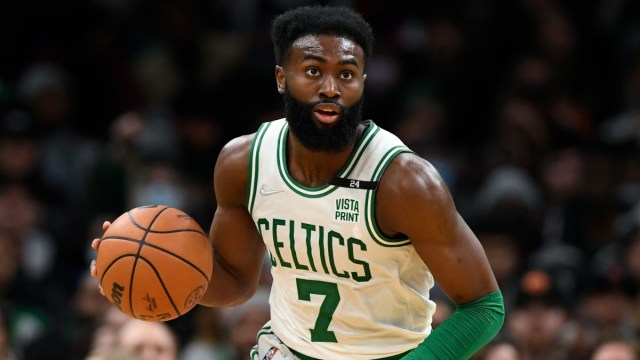