Travis Shaw did enough in his brief time with the Red Sox in 2021 that Boston decided to add him to the spring training team with a chance to compete for a roster spot in 2022.

Shaw was claimed off waivers last August by the Red Sox, the team he started his Major League Baseball career with in 2015. He was helpful during a time when Boston was dealing with a COVID-19 outbreak and provided a spark to the offense to help keep the Red Sox in the postseason picture.

Red Sox manager Alex Cora always had positive things to say about Shaw, who provided some versatility in the infield and as designated hitter last season, and he explained Friday what he believes the future can hold for the 31-year-old with the new season fast approaching.

“Obviously, he did a good job for us,” Cora told reporters at JetBlue Park, per MassLive. “You never know what can happen from here to the start of the season. It’s somebody that, the way he went about it last year with limited at-bats, the quality of the at-bats and we know he can play good defense. He looks in good shape. He made some adjustments in the offseason. We’ll give him at-bats and see where it takes us.”

The Red Sox could benefit from some more help in their lineup. If Shaw can carry over what he did last year to this year, he could carve out a role with Boston moving forward. 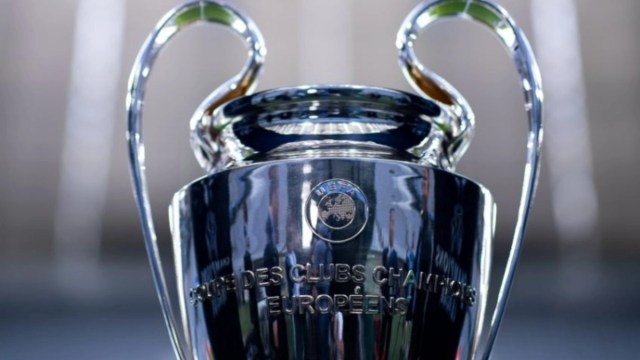 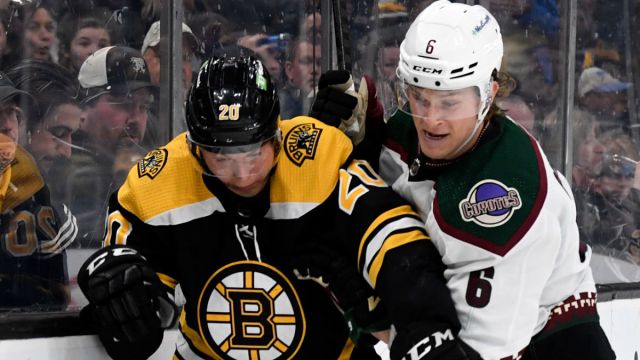