No goaltender wants to give up a go-ahead goal, but it’s pretty much certain that Alex Nedeljkovic did not want to give one up the way he did for the Detroit Red Wings against the Minnesota Wild on Thursday night.

With the teams tied 1-1 in the first period, Nedeljkovic had the opportunity for a routine deflection. As the puck approached him, he attempted to bat it into the boards, but instead sent it flying into the net off of his stick, giving Minnesota a 2-1 lead on an own goal.

You can check out the play here, as shared by hockey reporter Dimitri Filipovic.

Luckily for Nedeljkovic, the Red Wings escaped the period with a 3-2 lead over the Wild. 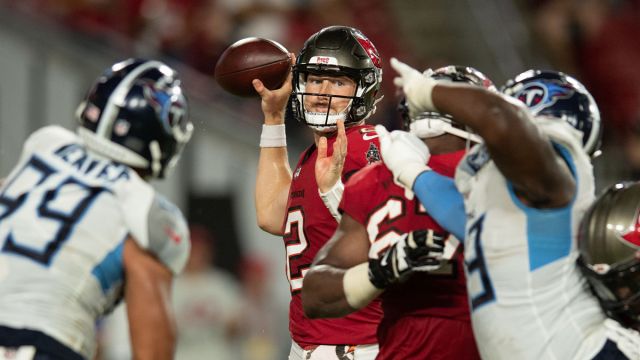 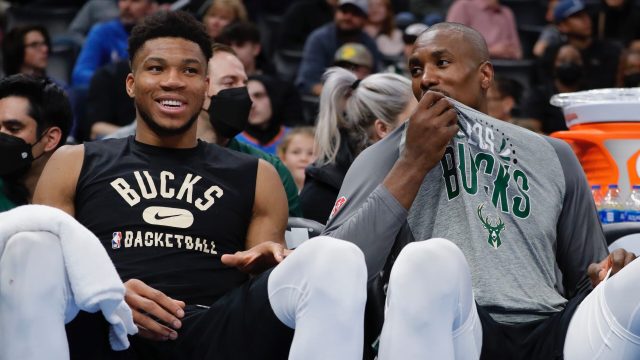