Many of you might remember Kaz Uehara, son of former Red Sox closer Koji Uehara, from his podium appearance following Boston’s 2013 World Series win when he was just 6. He’s now 15, and could be headed to a top college program in the next few years.

Division I colleges have been following Uehara’s development, according to Peter Abraham of The Boston Globe. Uehara’s ultimate dream is to become a big-leaguer, but he’s not counting out a return to Boston on his way there.

“I’d love to get drafted, but going to college first would be great,” Uehara told Abraham. “Playing for a school in Boston is something I’d love to do. I love that city.”

Uehara’s coaching staff appears confident he will be a college-ready arm by the time he is fully developed.

“He’s a very focused kid, a late bloomer physically,” Uehara’s coach Mark Morawski told the Globe. “He’ll get bigger, and the ability is there. It’s not about velocity at this stage. It’s about learning to pitch and compete, and he’s right on schedule in that sense.”

It’s obviously a long way from IMG Academy to Fenway Park, but it would be almost too perfect if Uehara were to follow in his father’s footsteps in Boston, where the elder pitcher remains a fan favorite. 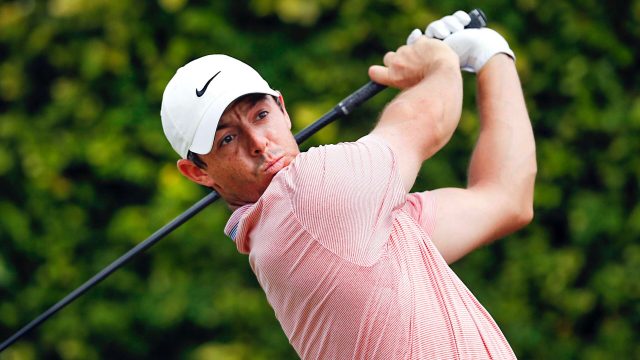 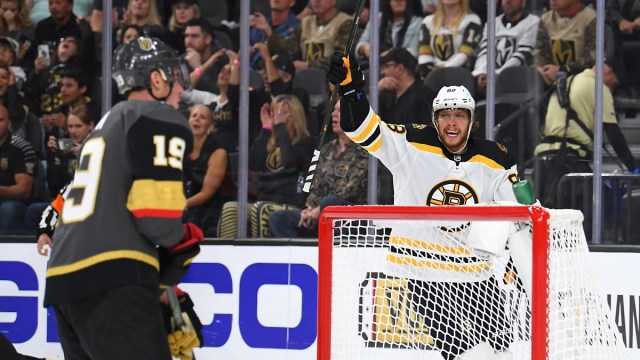