The AFC West has been loading up on talent this offseason and the Las Vegas Raiders finally are joining the party.

Wednesday the team made a big splash by reportedly signing Chandler Jones to form a dominant pass-rushing duo with Maxx Crosby. On Thursday, the Raiders outdid themselves, trading for arguably the best wide receiver in the game, Davante Adams.

After the trade, Adams reportedly signed a new five-year contract. What made this development even more interesting, were the reports the Green Bay Packers were willing to match the contract, but Adams still chose Las Vegas.

“The Packers were willing to pay Adams as much or more than the Raiders are. It came down to him wanting out and to play with Derek Carr, his college QB,” The Atheltic’s Matt Schneidman tweeted.

It appears as if the decision for Adams came down to who was under center. The superstar wideout played at Fresno State with Carr, and has long dreamed of playing in the NFL with his former college quarterback.

Adams told ABC’s Bri Mellon in June: “It would be a dream to play with (Carr), I’m a Packer now until the point where we make that decision, we’ll see what happens.”

The interest in playing with Carr appears to be derived from their connection on and off of the field. The decision was not seemingly a negative reflection of Rodgers as much as a fulfillment of a long-time goal to reunite with his college quarterback. 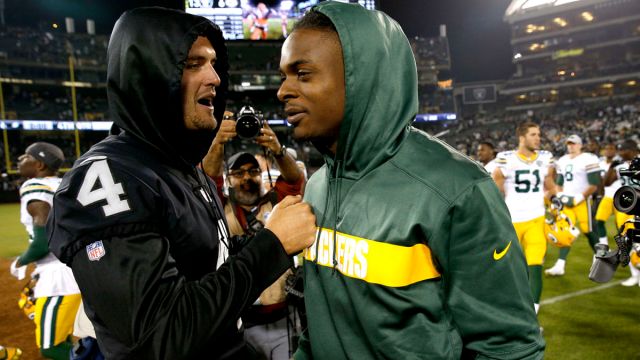 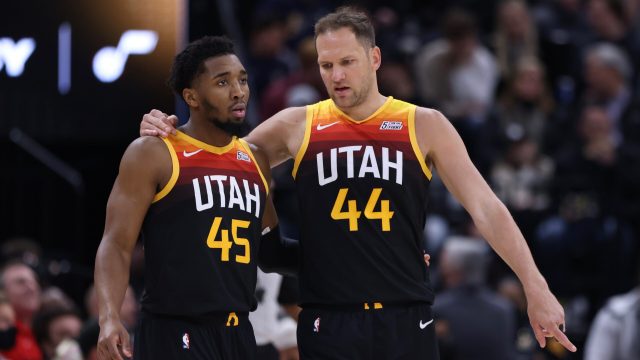