Boston Celtics head coach Ime Udoka confirmed what could be viewed as unfortunate news regarding the injury to Robert Williams during his pregame video conference Monday.

Udoka confirmed the reports that Williams will need to undergo surgery on the torn lateral meniscus in his left knee. Udoka shared how Williams continues to mull over his options regarding which surgery to go through. By all accounts it seems one surgery could allow the starting center to return at some point should the Celtics advance in the postseason while the other would sideline Williams for the season.

Udoka expressed that Williams is optimistic he will be able to return.

“For him, depending on the results and what the evaluations are as far as surgical options, everybody else has to hold it down, wait until he’s healthy hopefully and look at that option. So he has some optimism that possibly he can come back and guys have to step up in the meantime,” Udoka said. “We’ve done that all year. Hopefully he can get back sooner or later, we’ll see in the next few days, but that should give him some hope and optimism to heal up and rely on everybody else to kind of take his spot for now.

Udoka was asked to confirm that Williams could return for a playoff run: “Depending on the surgical options. There are some that keep you out longer than others and we’re hoping for the best as far as that.”

Udoka, while stressing a few times the Celtics will have to have other guys step up and carry the load, shared how Daniel Theis and Grant Williams bring similar versatility on the defensive end with the ability to guard all five positions. Second-chance points and offensive rebounds, Udoka explained, are specific ways in which Boston will need to make up for the absence Williams, who averages 3.9 offensive rebounds per game.

“It’s going to impact us, but like I said, other guys have to step up. Nobody is going to feel sorry,” Udoka said. “We have guys that are capable and we’ll keep it moving.”

The Celtics, who enter Monday tied for first in the Eastern Conference, have seven regular-season games left. 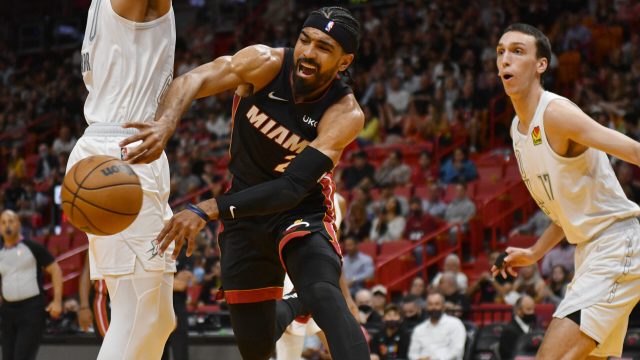 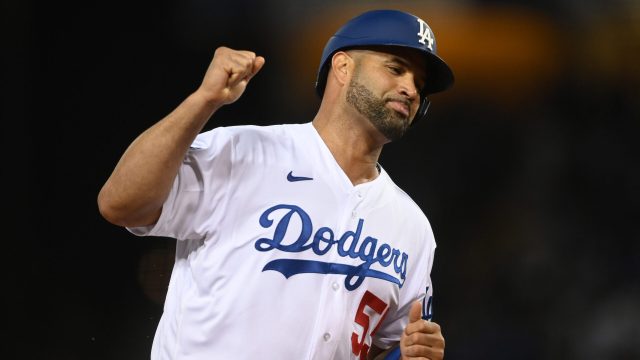 Albert Pujols Will Retire After the 2022 Season