The San Francisco Giants made the first notable signing of the post-lockout era by reportedly adding a starting pitcher with Cy-Young potential.

Carlos Rodón will be headed to the Bay Area, first reported by ESPN’s Jeff Passan.

“Left-handed starter Carlos Rodón and the San Francisco Giants are in agreement on a two-year, $44 million contract that includes an opt-out after the first season, sources familiar with the deal tell ESPN,” he tweeted

Rodón had an incredible 2021 season which resulted in not only an All-Star Game appearance but a fifth-place finish in Cy Young voting.

The oft-injured 29-year-old starter was untouchable for the better part of 2021 but once again struggled to stay on the field. Since his debut in 2015, Rodón has averaged 17 starts per season.

While injuries remain a concern, Rodón’s talent never was in question. He was the third-overall pick in the 2014 Major League Baseball Draft before becoming a top prospect for the Chicago White Sox.

Rodón’s reported contract is favorable for both sides. The Giants get a front-line starter with unlimited potential without having to sign a long-term contract for an injury-prone player. However, Rodón has a player-option after the 2022 season. If he can finally stay healthy for the first time in his career, the southpaw can test free agency next offseason where he could benefit from a lackluster free agent class.

The Boston Red Sox were loosely linked to Rodón, who could have been a good fit. The Sox could use some front-line pitching but have the depth to overcome injuries if needed. 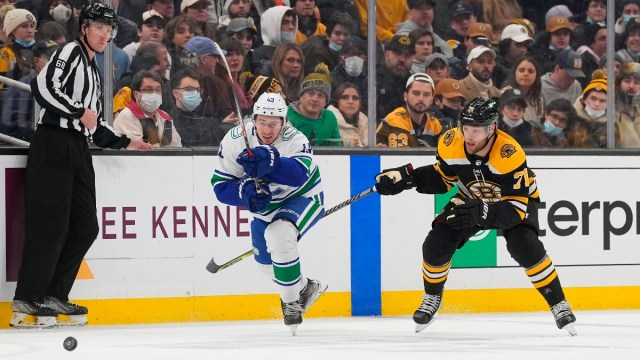 How Taylor Hall Won Over Bruce Cassidy During His Bruins Tenure 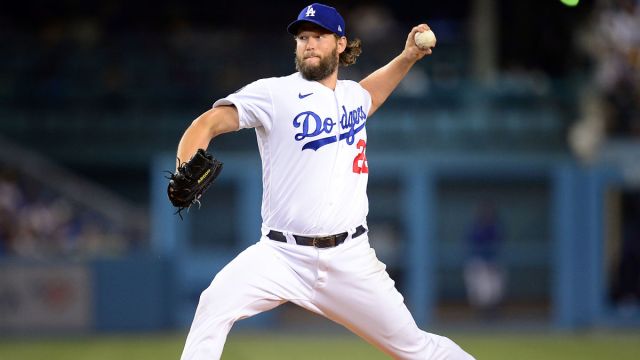