An electrical fire at Scotiabank Arena forced a brief suspension of Saturday night’s game between the Toronto Raptors and Indiana Pacers.

The host Raptors were up 66-38 with 4:05 remaining in the second quarter when a speaker caught on fire. No injuries were reported in what Toronto Police said was a two-alarm blaze.

The arena promptly was evacuated and though the game resumed, fans were not allowed to re-enter the facility. The Raptors announced tickets will be refunded to those in attendance.

However, there was at least a happy ending to the story, aside from the fact that no one was injured. According to a tweet from Libaan Osman of The Toronto Star, arena workers were able to watch the game once play resumed. 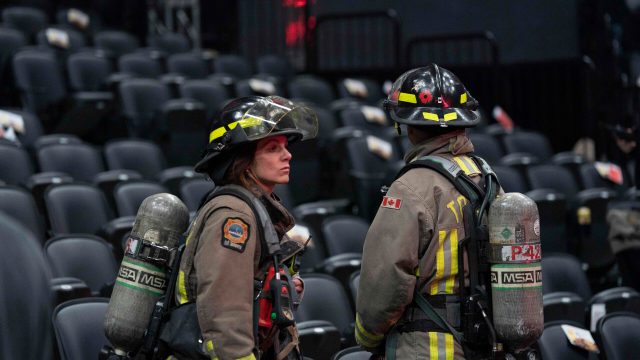 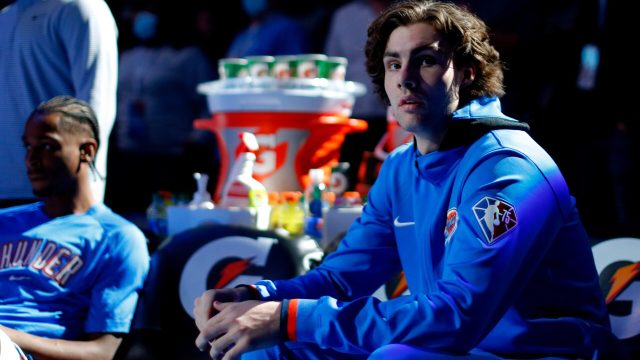