Should Patriots Bring Back Trey Flowers After Lions Release D-End? Skip to content

The Detroit Lions plan to release Flowers when the NFL league year opens next Wednesday, according to a report from Dave Birkett of the Detroit Free Press.

Could the veteran defensive end become the latest in a long line of former Patriots to land back in New England after cashing in elsewhere?

Flowers was one of the Patriots’ best defensive players during his first stint in Foxboro. After missing most of his rookie season with an injury, he racked up 21 sacks, 59 quarterback hits, 25 tackles for loss, five forced fumbles and six pass breakups from 2016 through 2018, helping power a New England defense that won two Super Bowls and reached another during that span.

That impressive production earned Flowers a five-year, $90 million contract with Matt Patricia’s Lions, and he enjoyed a strong debut season in Detroit (seven sacks, 21 QB hits, eight TFLs). But injuries caused him to miss nine games in 2020 and 10 more in 2021, and even when healthy, he wasn’t nearly impactful.

The Lions now evidently are willing to eat a $12.9 million dead cap charge to cut ties with the 28-year-old, though doing so also will free up $10.4 million in salary cap space. (If Detroit waits until after June 1 to release Flowers, it would save $16 million against the cap and spread his dead money over two seasons.)

Flowers’ recent injury history is concerning, but bringing him back would be a logical move for the Patriots, who need to bolster their defensive front seven this offseason. He’d help boost a New England pass rush that was far too top-heavy in 2021, relying almost exclusively on outside linebacker Matthew Judon and rookie defensive lineman Christian Barmore to generate pressure on opposing quarterbacks.

Judon and Barmore combined for 111 of the Patriots’ 273 QB pressures, per Pro Football Focus, and when Judon’s production plummeted late in the season, their defense deteriorated. Flowers, who can play multiple D-line positions, led New England in pressures in 2017 and 2018 and ranked third in 2016.

“Trey works extremely hard,” head coach Bill Belichick said in 2018. “He’s one of the hardest-working guys on the team. … He’s a very versatile and valuable player for us.”

Flowers also shouldn’t cost much to reacquire. When Collins returned for his second Patriots stint after landing a similarly lucrative deal with the Cleveland Browns, he signed for one year and $2 million. Flowers might not be that affordable, but he’s unlikely to land another big-money contract.

Collins, Van Noy, Karras and Brown all rejoined the Patriots last season after playing elsewhere. Other players like Deion Branch, Patrick Chung and Brandon Bolden have done so in the past. Adding Flowers to that list would make a lot of sense for New England. 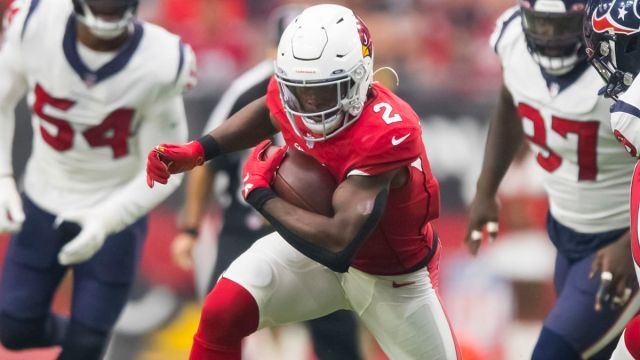 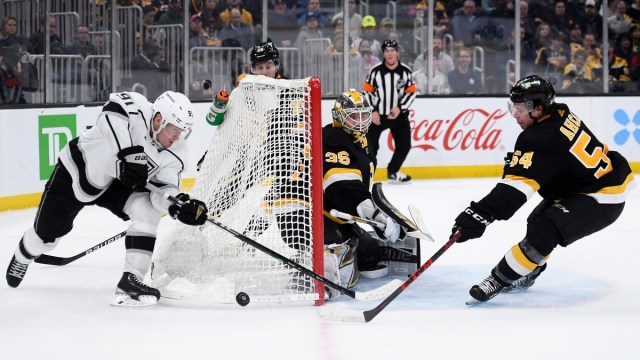