The ruling — determined by a 6-3 vote — reverses a federal appeals court decision that threw out the death penalty for Tsarnaev, one of two brothers responsible for the bombing that killed three people near the Boston Marathon finish line in April 2013.

The lower court ruled in 2020 that the trial judge shouldn’t have excluded evidence that could have shown Tsarnaev’s older brother, Tamerlan, influenced his actions. There also were questions regarding the jurors’ exposure to news coverage of the attack before trial.

“Dzhokhar Tsarnaev committed heinous crimes,” Justice Clarence Thomas wrote for the majority in reinstating the death penalty. “The Sixth Amendment nonetheless guaranteed him a fair trial before an impartial jury. He received one.”

Krystle Campbell, Martin Richard and Lingzi Lu were killed and hundreds were injured after the Tsarnaev brothers set off two bombs at the Boston Marathon finish line on April 15, 2013. MIT police officer Sean Collier also was shot and killed several days later during an ensuing manhunt.

Tamerlan Tsarnaev died in a gunfight with police. Dzhokhar Tsarnaev was arrested and later convicted in 2015 of all 30 charges against him. 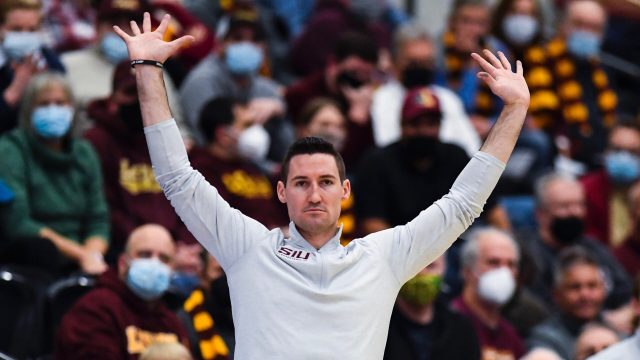 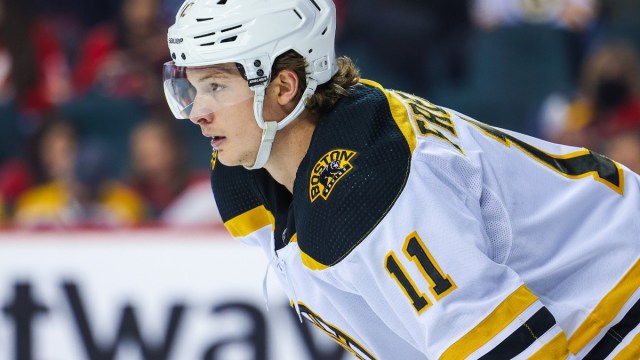 Bruins’ Trent Frederic As Electric As You’d Expect Mic’d Up Vs. Avalanche