The New England Patriots nailed their draft in 2021.

With their eight selections, they landed an immediate starting quarterback (Mac Jones), a building-block defensive tackle (Christian Barmore) and a running back who looks like a star in the making (Rhamondre Stevenson), plus a few promising prospects who could contribute in Year 2 (Ronnie Perkins, Cameron McGrone, etc.).

It was a much-needed rebound for a franchise that had struggled to draft impact players over the previous half-decade — and, as a result, had needed to patch its various roster holes with expensive veterans. But one strong draft class can’t singlehandedly support a team.

As team owner Robert Kraft said Tuesday, the Patriots need another “great draft” this year to further solidify their foundation of young talent.

“That’s the only way you can build your team for the long term and consistently that you have a chance of winning is having a good draft,” Kraft told reporters at the NFL Annual Meeting in Palm Beach, Fla.

There’s no way to guarantee success in a given NFL draft, as each carries a level of randomness and luck that no team can fully control. But head coach Bill Belichick sounds confident in the Patriots’ draft preparation apparatus.

“Matt’s done a tremendous job for us,” Belichick told reporters in his first offseason news conference. “Very smart, very detailed. Obviously has a great football background with his dad (former NFL and college head coach Al Groh), his family. He’s grown up in football. He’s scouted multiple areas for us, has had multiple responsibilities from area scouts on the West Coast and the Southeast, regional scout, national scout.

“He really put the draft together last year as the director of college scouting, and with Dave leaving, I feel like he’s the best person to step into the personnel job. He’s done a great job. He’s as good as anybody we’ve had in that position.”

Seeing as each of the Patriots’ last two directors of player personnel (Ziegler and Nick Caserio) now are NFL GMs, that’s high praise for Groh, who’s been with the organization since 2011.

While Groh’s new position won’t exclusively focus on college scouting, he’ll continue to play a leading role in New England’s draft prep alongside Wolf (who was promoted to director of scouting), new college scouting director Camren Williams and, of course, Belichick. Assistant coach/advisor Matt Patricia also has been spotted on the pro day circuit alongside Belichick and Groh. 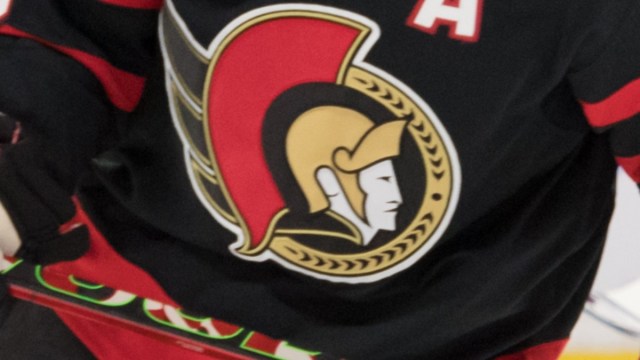 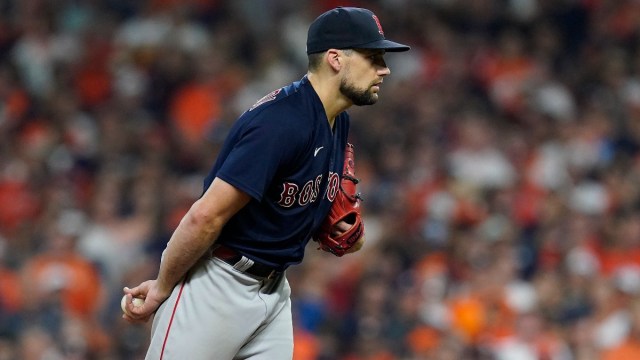