Rob Gronkowski’s hometown team wants him to play for them next season.

According to a report Wednesday from The Athletic’s Tim Graham, the Buffalo Bills are interested in signing the record-setting tight end to further bolster their talented passing attack.

“Word here at the NFL Scouting Combine is that if Gronkowski wants to keep playing, the Bills still are open to adding the Amherst, N.Y., native to their offense,” Graham wrote. “… There is hope at One Bills Drive that Gronkowski would be willing to finish his career in Western New York.”

Gronkowski has yet to announce whether he plans to continue playing in 2022 or will follow quarterback Tom Brady into retirement. Tampa Bay head coach Bruce Arians said Tuesday that Gronkowski has been training twice a day at the Buccaneers’ team facility, suggesting he isn’t ready to call it quits just yet.

The Bills reportedly offered Gronkowski a contract in free agency last offseason, but the 32-year-old unsurprisingly chose to re-sign with the Bucs and stay with Brady. He proceeded to have his most productive season in years, catching 55 passes for 802 yards and six touchdowns despite missing five games due to injury.

Fueled by the Bills’ decision to pass on him twice in the 2010 NFL Draft, Gronkowski historically has posted monster numbers against them, racking up 74 receptions for 1,132 yards and 12 touchdowns in 16 career meetings — all career highs against any opponent.

“It’s cool when your hometown team passed on you twice in that draft,” Gronkowski said after a 2017 win over Buffalo. “You kind of remember it still. No lie, I remember it every single time I play them.”

Gronkowski also drew the ire of Bills fans when he cheap-shotted star cornerback Tre’Davious White during a different 2017 game, leaving White with a concussion and Gronkowski with a one-game suspension.

Adding Gronkowski would be a luxury for the Bills, who already have a promising young tight end in Dawson Knox and a deep, dangerous receiving corps (led by Stefon Diggs, Gabriel Davis, Cole Beasley) surrounding star quarterback Josh Allen. Buffalo ranked third in the NFL in scoring this season and scored 83 points in two playoff games.

A Gronk homecoming also would mean two matchups per season against his former club, the New England Patriots. Gronkowski has yet to play against the team that drafted him, missing this season’s Patriots-Bucs game with an injury. 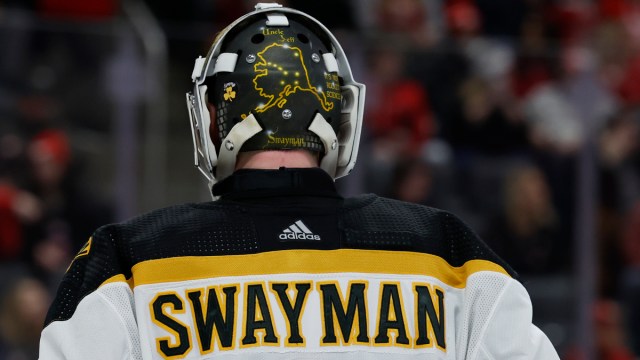 Jeremy Swayman Earns Praise From Bruce Cassidy For Mindset On, Off Ice 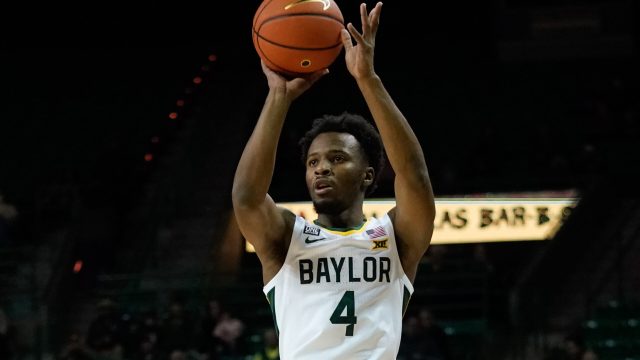