Bobby Wagner reportedly is set to be released by the Seattle Seahawks after a legendary 10-year run with the organization.

Wagner was extremely productive in 2021 and will provide plenty of talent and leadership to his next team. The 31-year-old linebacker is coming off a season where he recorded 170 combined tackles (93 solo), the most of his career. Wagner also recorded one sack, forced fumble and interception on his way to becoming a Pro Bowler for the eighth time. He was also named a second-team All-Pro.

Wagner still has plenty in the tank, and could help a number of teams who are in need of an upgrade at the position.

New England Patriots
The Patriots have two of their top linebackers in Dont’a Hightower and Ja’Whaun Bentley entering free agency. It was announced that Hightower would like to play in 2022, but that does not guarantee a reunion with the Patriots. The team also released Kyle Van Noy on Monday, as they are set to revamp their linebacking core.

Wagner, a 6-foot, 242-pound star, could fit into the Patriots system while adding more speed, which the group desperately needs after last season. Patriots head coach Bill Belichick has been adding more athletic players in the draft as of late, and Wagner would fit into that mold. The Patriots cap situation is up in the air, but New England could benefit from adding a player of his caliber.

Green Bay Packers
After a massive day which saw the Packers extend Aaron Rodgers and franchise tag Davante Adams, Green Bay could become even more of a force with the addition of Wagner. While De’Vondre Campbell could return after an All-Pro season, he currently is set to enter free agency. Adding Wagner into the conversation would ensure they have an All-Pro either way. The Packers have always had a top-tier offense but typically lack the defensive capabilities to win a championship. Wagner could help sure up the front seven.

Dallas Cowboys
The Cowboys are in some cap trouble but most teams usually find a way to create space when needed. With Micah Parsons setting the NFL on fire last season, the Dallas defense turned out to be much better than anticipated. Pairing a veteran superstar with the Parsons and Demarcus Lawrence would create a devastating defensive front. The addition of Wagner would allow Parsons to rush the quarterback more often, and give defensive coordinator Dan Quinn another stud that can defend the run and excel in pass coverage. 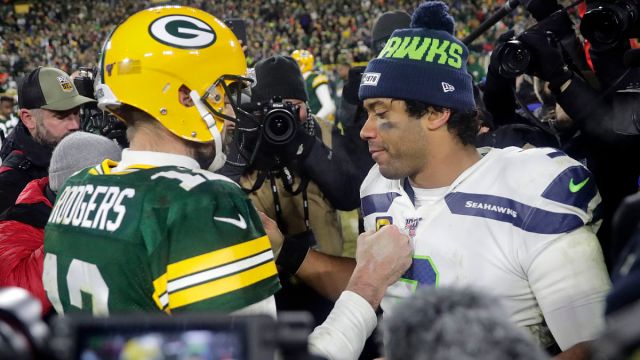 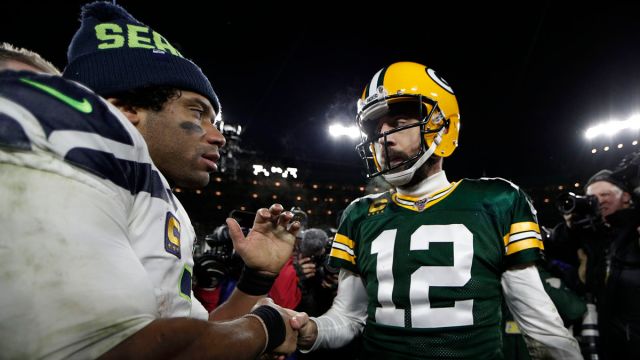