Bruce Arians, Tom Brady and the Tampa Bay Buccaneers have their stories straight about one thing: No party will admit the quarterback forced the head coach out if in fact it did happen.

It seems like that one will go to their respective graves, despite how it may look to everyone else. And at first glance — well, and second — it portrays the 44-year-old superstar quarterback wanted the 69-year-old head coach to go away and then got his way.

There were many reports of rifts between Brady and Arians during the 2021 season, after all.

Brady’s message to the public — a lengthy Instagram that was posted within 20 minutes of the initial report of Arians’ retirement — says vastly different, of course. That’s no surprise, though. Brady went on and on about Arians, who coached him for just two seasons, talking about his impact on him like they spent two decades together. (That was someone else, of course.)

Arians also refuted the notion that Brady pushed him out in the initial story of his retirement by NBC Sports’ Peter King — a great job by King to get that addressed from the jump. Arians instead painted a beautiful picture saying how Brady’s return did prompt the coach’s retirement, but only because the organization is in such good shape with the most important position solidified. Roger that.

But perhaps the most baffling indication, one that many may even find comical, was a report Wednesday night from Tampa Bay Times reporter Rick Stroud. Stroud reported that Brady, who came out of retirement March 13, found out Arians would be retiring “either the same day or the day after” Brady made his own decision to return.

“Team insists it was not related to Brady’s decision,” Stroud added.

Unfortunately for all three parties, whether it’s true or not, the court of public opinion does not believe those sentiments. The extensive number of tweets pertaining to Brady pushing out Arians depict that rather clearly.

So, what’s the real truth? We may never know. We certainly shouldn’t be holding out hope that Brady tells us in his next documentary, whenever that one comes out. Nevertheless, the story all three are telling is pretty difficult to believe. 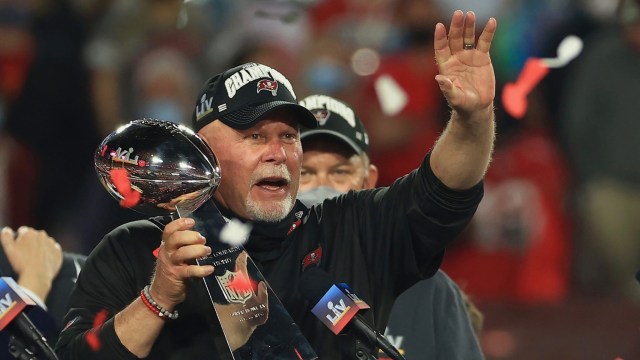 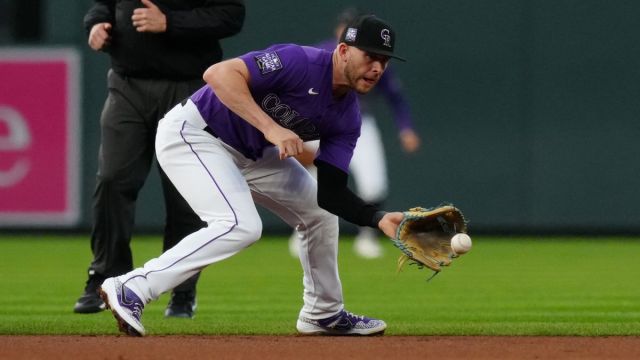 Trevor Story, Xander Bogaerts Have Already Put In ‘A Lot Of Work’ Together