Tampa Bay Buccaneers quarterback Tom Brady took to Instagram after the news that Bruce Arians would be retiring from his role as head coach.

Arians will take head to Tampa Bay’s front office after serving as a head coach for eight seasons in the league, the last two which he coached Brady in Tampa Bay.

“Thank you, BA for all that you have done for me and our team,” Brady wrote. “You are an incredible man and coach, and it was a privilege to play for you. You are a true NFL legend and pioneer for all the work you have done to make the league more diverse and inclusive.

“Smart, tough and loyal are a few of the words to describe your style. I will always remember the conversations we had when you recruited me two years ago and all of the things we discussed came true. We all benefitted from your leadership and guidance and I’m so proud of everything we accomplished. You were a huge part of the decision to join the Bucs and I’m forever grateful.

“I’m so happy you will spend the much-deserved time with your loving and supportive family that has given so much to our communities. Congratulations on an amazing coaching career but more importantly, how you positively impacted me and everyone else in the game of football.”

Arians explained that Brady coming out of retirement did have an impact on him deciding to retire, but not in the role some may infer. Arians noted how Tampa Bay, with Brady back in the mix, is in a great situation and he wanted to leave that situation to former defensive coordinator Todd Bowles. Arians denied Brady forced him out, which took on steam given the reports of a souring relationship during the 2021 campaign. 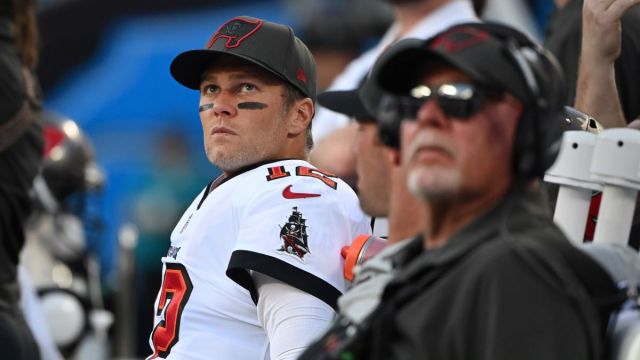 Everyone Made Same Tom Brady Joke After Bruce Arians Retirement 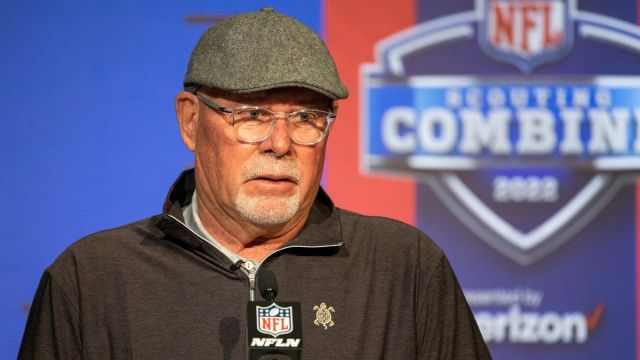 Could Bruce Arians Pull A Tom Brady And Come Out Of Retirement?