Bruins' Trent Frederic As Electric As You'd Expect Mic'd Up Vs. Avalanche Skip to content

Trent Frederic is a ball of energy.

The scrappy young Boston Bruins forward has made a name for himself as a bruiser and one quick to get in a fight to defend a teammate, or just in general. To put it into perspective, he’s fourth on the Bruins this season in penalty minutes with 36, but has played far fewer games than Brad Marchand, Charlie McAvoy and Nick Foligno, who all are ahead of him.

Frederic was mic’d up for the Bruins’ clash with the NHL-leading Colorado Avalanche on Feb. 21st and he was as interesting as you’d expect.

You can check out the full clip from “Behind The B” below:

Boston’s win over Colorado arguably was its best win to date, especially when you consider the fact that the Bruins were without Marchand who still was serving his six-game suspension at the time.

The Avalanche are blowing out the rest of the league with 84 points already and a 40-11-4 record. The next closest team is Carolina Hurricanes at 79 points and a 37-12-5 record.

Frederic already has a career-high in points this season with nine on three goals and six assists and there’s plenty of time left to add to the totals. The 24-year-old had one of the best games of his career in Boston’s tilt with the Vegas Golden Knights on Thursday night recording three assists in the win. 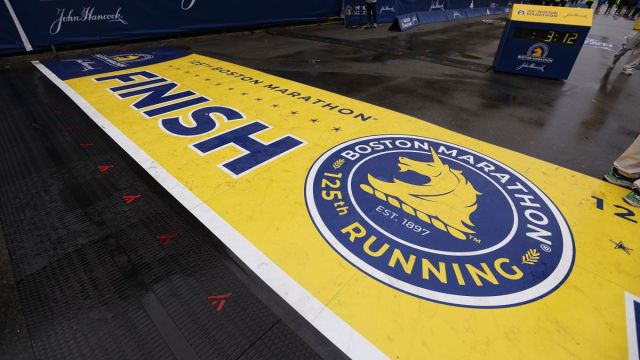 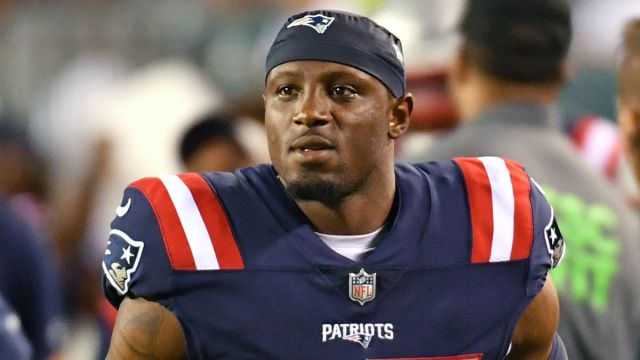 How Can Patriots Replace J.C. Jackson If Cornerback Leaves In Free Agency?