A pair of local college hockey players are headed to the NHL.

Harris, a Haverhill, Mass., native who served as the Huskies’ captain, inked a deal with the Montreal Canadiens, where he will join former Northeastern teammate Cayden Primeau. A Hockey East First Team All-Star, Harris was named the conference’s best defensive defenseman. He also logged five goals and 15 assists.

“My time here at Northeastern has been truly special and a period in my life that I will cherish forever,” Harris said in a statement. “The people I have met within the University have allowed me to create relationships that will last a lifetime.”

Abruzzese, who appeared with Team USA at the 2022 Beijing Olympics, is headed to the Toronto Maple Leafs. The Ivy League Player of the Year logged nine goals and 24 assists through 28 games for Harvard this season. The Slate Hill, N.Y., native was a junior captain and as such will forgo his senior season with the Crimson. 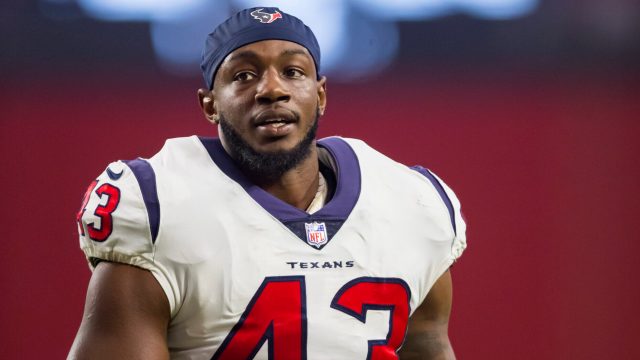 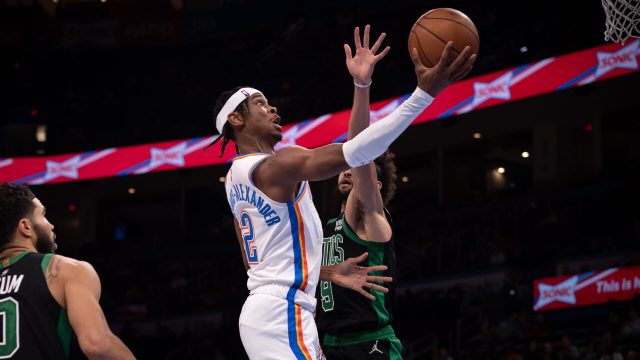 Shai Gilgeous-Alexander Could Miss Rest of Season With Ankle Injury