Tyreek Hill could be leaving Kansas City — and joining the AFC East.

Amid a stalled contract negotiation, the Chiefs’ superstar receiver was given permission Wednesday to seek a trade, according to multiple reports. The two teams reportedly vying for Hill’s services: the Miami Dolphins and New York Jets.

Both are in “serious talks” with Kansas City about acquiring the 28-year-old speedster, according to a report from ESPN’s Adam Schefter.

NFL Media’s Ian Rapoport reported the Dolphins “have been among the most interested” in trading for Hill.

Hill is one of the best receivers in football, making each of the last six Pro Bowls and earning first-team All-Pro honors in 2016, 2018 and 2020. As part of an explosive Chiefs offense that also features quarterback Patrick Mahomes and tight end Travis Kelce, Hill topped 1,100 yards in four of the last five seasons and is coming off a 2021 campaign in which he caught a career-high 111 passes for 1,239 yards and nine touchdowns.

Now entering the final year of his contract, Hill is set to carry a $21.9 million salary-cap hit this season, and any trade likely would be accompanied by a big-money extension. Another of the NFL’s premier wideouts, Davante Adams, signed a new five-year, $140 million deal after he was dealt from the Green Bay Packers to the Las Vegas Raiders last week.

Sending Hill to either the Jets or the Dolphins would have obvious repercussions for the New England Patriots, who play each of those teams twice per season. New York (Corey Davis, Elijah Moore, Braxton Berrios) and Miami (Jaylen Waddle, DeVante Parker, Cedrick Wilson, Preston Williams) already have constructed solid receiving corps to assist their developing young QBs (Zach Wilson and Tua Tagovailoa, respectively), and Hill would be an immediate and substantial upgrade to either.

The Jets and Dolphins have combined for just one playoff appearance since 2011, finishing 4-13 and 9-8 in 2021, respectively.

The fourth AFC East club, the Buffalo Bills, boasts one of the NFL’s most formidable passing attacks, with Josh Allen throwing to the likes of Stefon Diggs, Gabriel Davis, Dawson Knox and newcomer Jamison Crowder.

With Pro Bowler J.C. Jackson leaving for the Los Angeles Chargers in free agency, the Patriots currently lack both depth and top-end talent at the cornerback position — a major issue if four of their games are against either the Bills (who did not punt in the teams’ final two matchups this past season) or whichever team lands Hill. 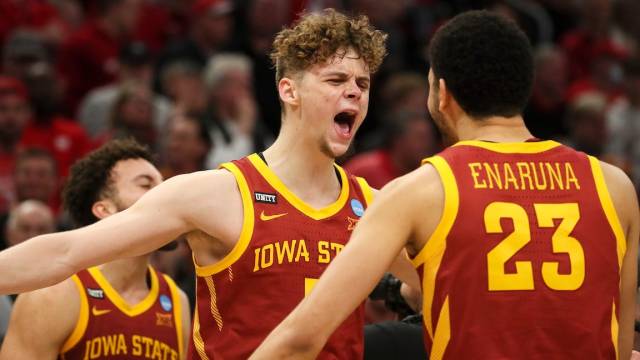 Iowa State Cyclones: Everything You Need To Know About the March Madness Cinderella 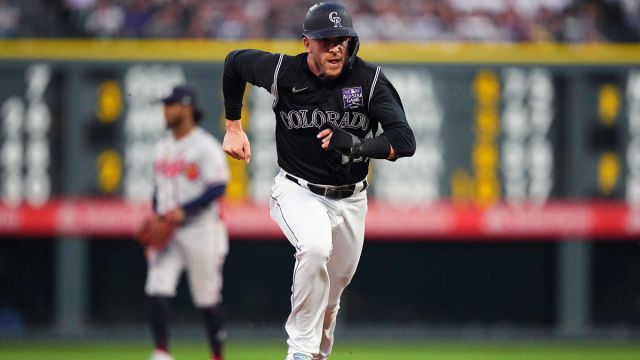