UConn advanced by topping No. 1 seed Northeastern, 4-1, in the opening semifinal game, while Massachusetts bested UMass Lowell, 3-1 in the nightcap.

UConn 4, Northeastern 1
The victors never trailed, going up 1-0 midway through the first period.

Northeastern got its lone goal minutes later, but UConn capitalized at 13:47 of the second period when Roman Kinal logged the eventual winner.

UConn, a relative newcomer to Hockey East (having joined in 2014-15), had never won a conference tournament game prior to its two victories in this set. Now, it will look for a tournament title — and its first appearance in the NCAA tournament.

Matt Crasa got UMass Lowell on the board late in the second period, but the River Hawks couldn’t battle back and allowed another goal to Massachusetts in the third.

Massachusetts now will look to win back-to-back Hockey East titles — and begin its quest for a second consecutive national title.

The Hockey East championship game is scheduled for 7 p.m. on Saturday at TD Garden. You can watch it live on NESN. 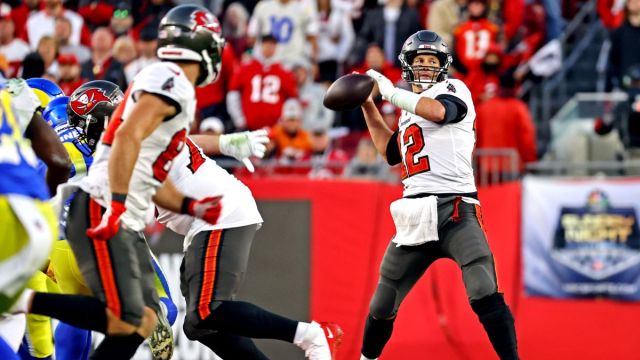 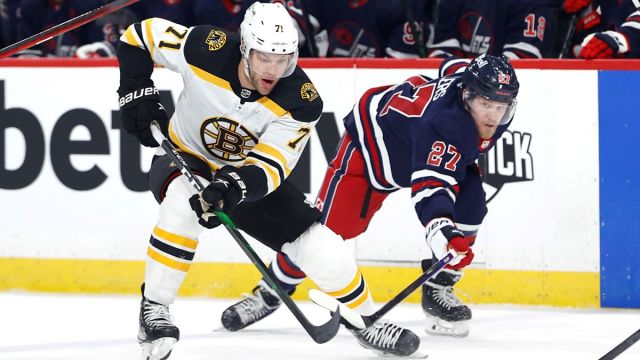