Bruce Cassidy didn’t think Jake DeBrusk needed to hear anything special at an extraordinary moment in his career.

The Boston Bruins head coach told reporters Wednesday he didn’t have a particular message for the forward at the NHL trade deadline. DeBrusk long had been rumored to be on the move, but he signed a contract extension with the Bruins and stayed put, instead. He’ll remain important to Boston’s cause down the stretch and in the Stanley Cup Playoffs, and Cassidy focused on that challenge in conversations he had with DeBrusk Monday.

“? I found out he signed a contract early in the morning, so I congratulated him like I do any other guy that extends here,” Cassidy said at a press conference, per video the Bruins provided. “It’s good for him. He’s worked hard to solidify himself in the league. So that was first and foremost order of the day.

“After that ? he told me wasn’t sure what would happen at (the) 3 (p.m. ET NHL trade deadline), and I said ‘Well, I’m with you that way. So if you’re in the lineup tonight, let’s get back to work and just keep helping the team win.’ And he’s done a good job with that. So there wasn’t a strong message other than I was happy for him to get a new deal. And that’s what guys play for when they’re up.

“And after that, we’ll talk along the way here if there’s things we need to talk about, just like any other player. He’s a Bruin now. That may change this summer, I don’t know ? that’s outside of my hands.”

Bruins general manager Don Sweeney told reporters Monday DeBrusk remains an integral part of the team. Although the Bruins might revisit DeBrusk’s trade request this offseason, Sweeney believes the clarity over his immediate future will benefit the player and the team over the coming days and weeks.

DeBrusk admitted Monday the trade deadline was a difficult moment for him but he also stressed he’s comfortable with the Bruins and vows to help the team compete for the Stanley Cup.

He has been skating on the Bruins’ top line for almost one month. A career left wing, he started out hot on the right side, but his points production has tailed off in recent games. Cassidy intends to keep coaching up DeBrusk ahead of the decisive stage of the season.

“But right now he’s here to help us win the Cup, and ? we’re not changing where he is in the lineup right now, unless the team requires that type of thing,” he said. “He’s been a good fit there. The lines are a good fit, and he’ll have to do his part in that line. So I’ve talked to him more about some of the things he can work on on the right, being a left shot on the right side, the change from the other side of the ice. Those are things he should brush up on because he hasn’t played a lot over there.”

The passing of the trade deadline and DeBrusk’s contract extension have bonded him to the Bruins at least for the moment. He, Cassidy and Sweeney now have more time to discuss what will happen next. 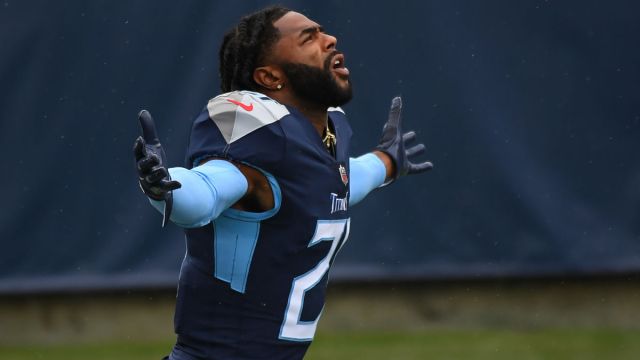 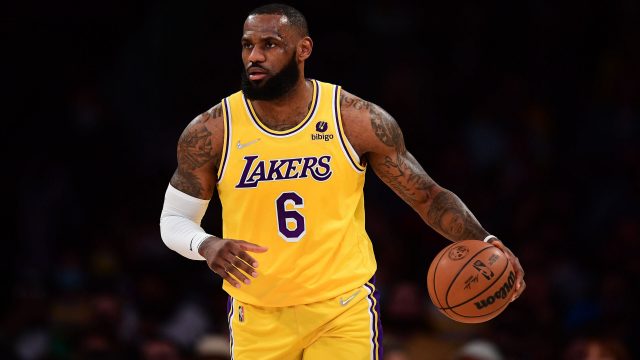