Boston Bruins general manager Don Sweeney added a key component to the back end with Hampus Lindholm on Sunday, and added on the margins with a trade for fellow blueliner Josh Brown before Monday’s conclusion of the NHL trade deadline.

The Bruins acquired Brown from the Ottawa Senators for forward Zach Senyshyn and a fifth-round pick.

Bruins coach Bruce Cassidy spoke glowingly about Lindholm, who is expected to slot in as a top four defenseman with the chance to play with Charlie McAvoy on the top pairing. Lindholm, 28, who recorded 22 points (17 assists) in 61 games with the Anaheim Ducks this season, signed an eight-year contract extension with Boston after the trade.

Brown, a right-shot, will to give Boston a big-bodied defenseman with his size and toughness.

“Josh adds a physical presence and a size factor,” Sweeney said in a team-provided video Monday of the 6-foot-5, 220-pound Brown. “I think, you know, everybody acknowledges that you’re going to need that as you go through the playoff stretch and hopefully we get in, make a run.”

Brown played 46 games for the Senators this season with six points and a minus-nine rating. He averaged just shy of 14 minutes in time on ice in Ottawa.

Cassidy acknowledged Sunday, prior to the trade for Brown, how the Bruins would have an internal competition with Derek Forbort, Mike Reilly and Connor Clifton vying for two spots on the third pairing. It seems likely that Brown now joins that competition while perhaps benefitting from matchup-specific contests given his physicality. 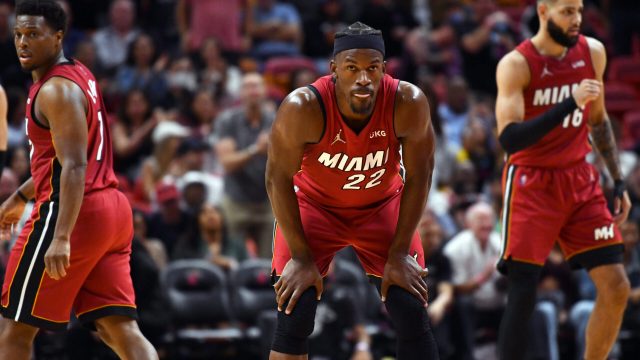 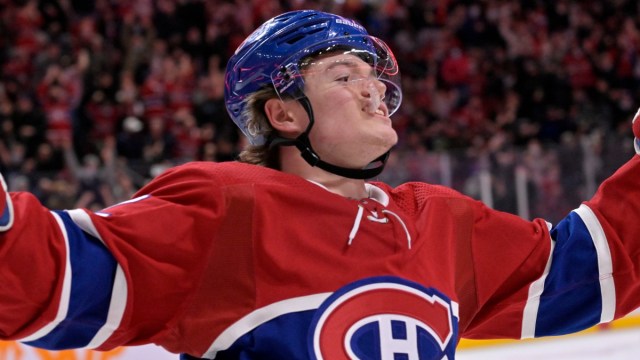 Cole Caufield Playing His Best Hockey Ahead Of Bruins Vs. Canadiens