The Patriots on Wednesday signed journeyman cornerback Terrance Mitchell to what was reported as a one-year, $3 million contract. In reality, the deal was for one year and $1.75 million with the opportunity to make up to $3 million through playing-time incentives, according to details shared by ESPN’s Mike Reiss and others.

What does that mean for the Patriots? It means if Mitchell, who’s played for five different teams in his seven-year NFL career, disappoints in training camp, New England can release him with minimal financial implications. But if the 29-year-old proves to be a solid addition, the Patriots would have added a new starting-caliber cornerback for $3 million or less — a very reasonable rate for that position.

Of course, that’s no guarantee.

Mitchell started 29 games for the Cleveland Browns and Houston Texans over the last two seasons, but he was one of Pro Football Focus’s lowest-graded cornerbacks in 2021 and will be on the wrong side of 30 when the upcoming season begins. He’s a massive downgrade from Pro Bowler J.C. Jackson, who left for the Los Angeles Chargers in free agency, and should not be the only cornerback New England adds this offseason.

The Patriots are banking on familiarity with Mitchell, who was in Cleveland with current New England scouting consultant Eliot Wolf and in Houston with ex-Pats director of player personnel Nick Caserio. The 5-foot-11, 191-pounder had the best season of his career with the Browns in 2020, starting all 16 games, breaking up 13 passes and finishing as PFF’s 13th-highest corner.

As of Tuesday morning, Mitchell was the only outside free agent to reach a contract agreement with the Patriots. New England also added linebacker Mack Wilson — who also overlapped with Wolf in Cleveland — via trade. 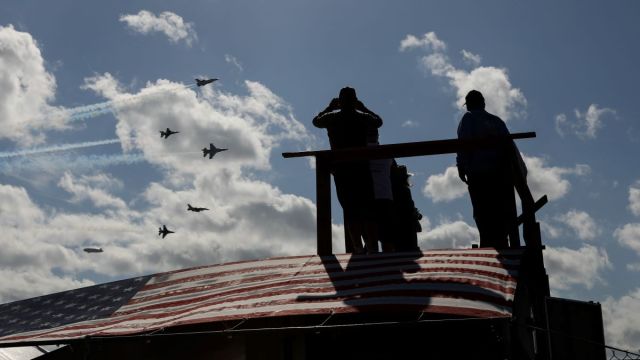 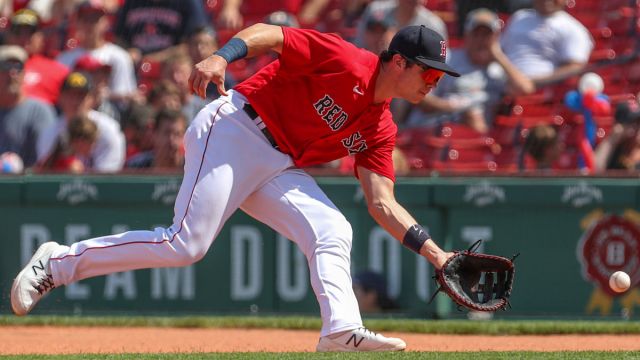 Second Baseman Bobby Dalbec? Red Sox To Give It Try During Spring Training