Bruins general manager Don Sweeney knew Boston needed help on the blue line and acquired an impactful defenseman in Hampus Lindholm in a trade to solve that issue Saturday.

Sweeney then quickly shifted his attention to locking up Lindholm for the long term, signing the 28-year-old to an eight-year extension, ensuring the hefty trade package to the Anaheim Ducks was worthy. The move has been met with praise by Bruins head coach Bruce Cassidy while Lindholm has expressed his eagerness to get started with his new club.

Sweeney explained why he felt Lindholm was a player worthy of adding.

“Well, he’s an all-situational player,” Sweeney said Sunday in a team-provided video. “I think carrying heavy minutes over the duration of his career up until this point, I think that extends into situations that we feel that we can continue to lean on. We run through D every year and headed into the playoffs and through the playoffs so we have to have players that can probably step into those situational minutes.

“Our players currently, you know, we’re one of the teams that probably gives up one of the least amount of expected goals so we’ve done a good job overall, but the depth, the impact that we needed and identified, that plenty of you have written about, was something we felt that we wanted to address,” Sweeney added.

Lindholm will get the chance to play with top-line defenseman Charlie McAvoy with both Brandon Carlo and Matt Grzelcyk included in the top two pairings, as well. Three of those four — McAvoy, Carlo, Lindholm — now are signed long term with Grzelcyk still under contract with Boston until the 2024-25 campaign. It was another key factor in the addition, according to Sweeney.

“I think bringing a player of Hampus’ (caliber) and the age and where he’s at in his career, I think it’s ideal for where our group is,” Sweeney said when asked if this extends Boston’s window to win. “So I don’t aspire to the window part of that. I think the fact that we’re gonna sign him to, hopefully when we get it done, is a long-term (deal) and you realize, Charlie signed a long term, Brandon signed a long term. We’ve got foundational pieces that I think we’re going to continue to be a really difficult team to play against.”

The Bruins certainly became more of a title contender with the addition, and they should get a chance to see Lindholm soon with Cassidy hinting that he could made his debut Thursday against the Tampa Bay Lightning. 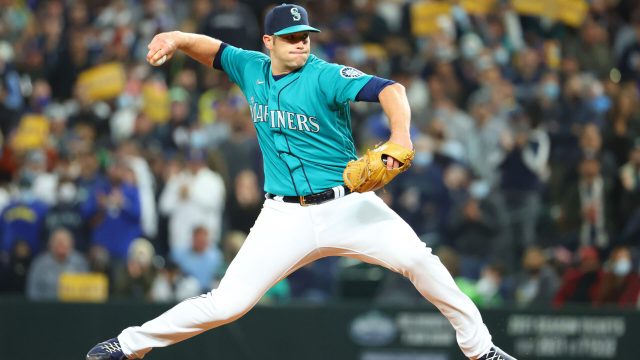 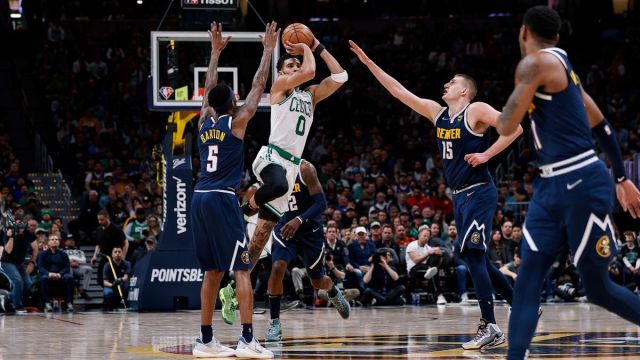