The Celtics dominated the Sacramento Kings on the road Friday night, earning a 126-97 win. The win was highlighted by a pair of huge performances from Jayson Tatum (32 points) and Jaylen Brown (30 points), but a small footnote was the technical foul awarded to head coach Ime Udoka.

Referee Natalie Sago penalized Udoka, and the first-year head coach seemed surprised by the call. Speaking to reporters via Zoom after the win, he explained his view of the situation and seemed to express some displeasure with the referees.

“It was an interesting night as far as us being physically and how they were calling it. We have to adjust to that and how the refs are calling it,” Udoka said.

“The reason I was surprised is because I was talking to Marcus (Smart) about another official, and the official close by called it. I didn’t know I can’t talk about another ref to one of my players, but the other ref was there. They heard it, and that was why she gave me a T. It had nothing to do with her.”

Well, that sure is some interesting rationale.

It didn’t matter for the Celtics, who steamrolled Sacramento in the end. Boston will look to keep it going Sunday on the road against the Denver Nuggets. 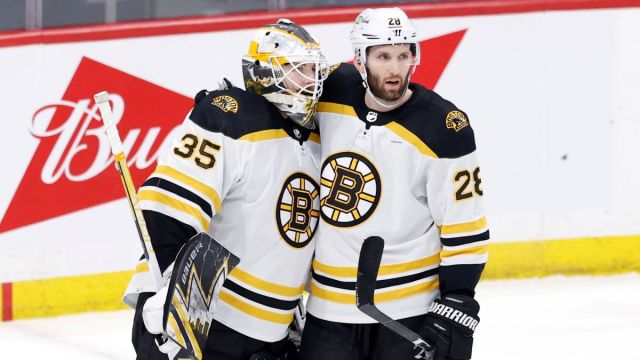 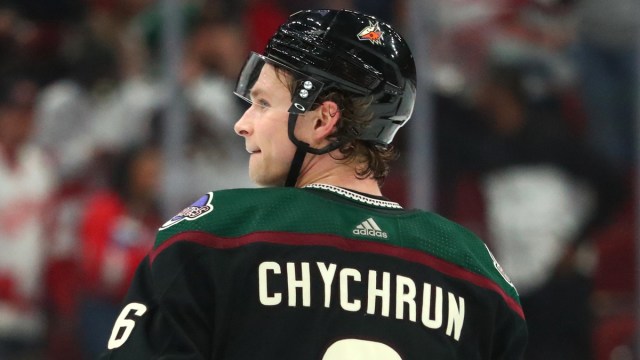