Deshaun Watson will not be put on the NFL’s Commissioner Exempt List amid accusations of sexual misconduct, NFL commissioner Roger Goodell said Tuesday.

The quarterback, who recently was traded from the Houston Texans to the Cleveland Browns, was not criminally charged by two grand juries despite facing 22 civil lawsuits that accuse him of sexual assault.

“The civil cases were in play over the last year,” Goodell said, via Charean Williams of Pro Football Talk. “The only thing that’s changed is the criminal element has been at least resolved, and that was an important element in the context of the Commissioner Exempt List as discussed with the Players Association. So that was an important (decision as it relates to the Commissioner Exempt List).

While the lack of a criminal case apparently takes the Commissioner Exempt List out of question for Watson, he may still be suspended because his actions are expected to be against the league’s Personal Conduct Policy.

Goodell said there is no timeframe regarding a potential suspension. 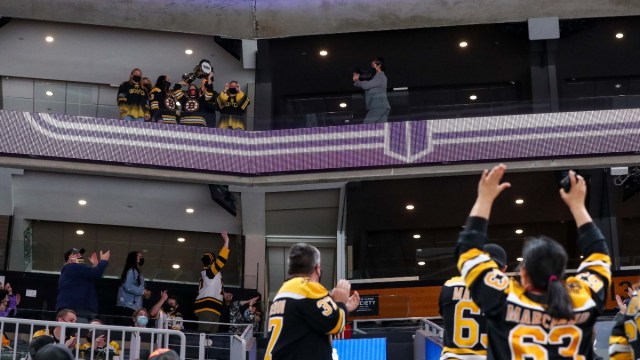 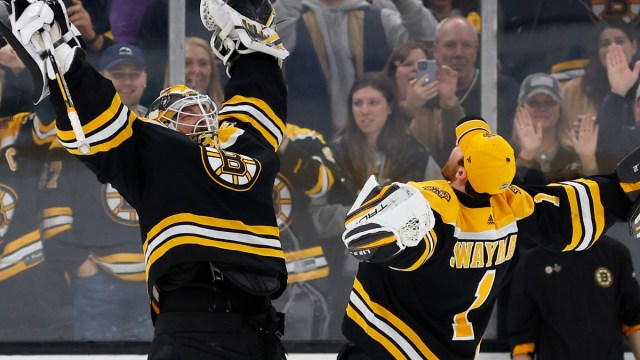 Bruins, Maple Leafs Trending In Opposite Directions Ahead Of Matchup