Bobby Dalbec might be a man on the move this season.

Boston Red Sox manager Alex Cora explained to reporters Thursday why he believes the first baseman and team both will benefit from him learning to play other positions. Dalbec was drafted as a third baseman but has started 144 of the 162 games he has played in his MLB career at first base. Boston now wants him to learn second base and even outfield in order to ensure his big bat stays in the lineup.

“He’ll practice out there (in the outfield),” Cora said Thursday, per MassLive.com’s Chris Cotillo. “I don?t know if the timing is going to help us (due to a shorter spring training because of the MLB lockout), but go out there, shag, move around.

“The second base thing is real. He worked hard last year. And he was our second baseman the last half inning we played defense. So yeah, we’ll move him around. I think the more versatile, the better for him and his career, although he’s a good corner infielder. But for us, it will be great if he can play multiple positions.”

Dalbec has started 16 games as a third baseman and two as a shortstop during his two seasons in the big leagues. However, with Rafael Devers and Xander Bogaerts both entrenched at those spots, don’t expect Dalbec to play either position much in 2022.

He might become a useful option at second base, though. He took grounders during the American League Championship Series and even played inning there during Boston’s Game 6 loss to the Houston Astros. Christian Arroyo, Jonathan Araúz, Jeter Downs and Kiké Hernández are expected to shoulder the second-base workload but none of them have claimed ownership of the position.

If Dalbec proves himself capable of playing second base or one of the outfield positions, he might cement himself as an everyday player sooner, rather than later. 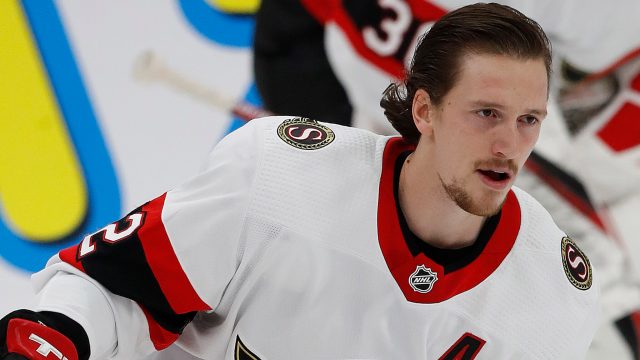 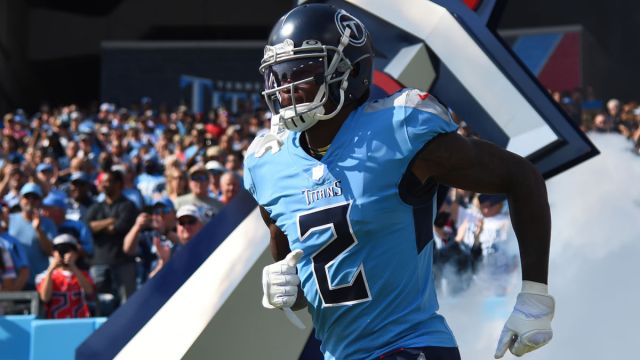