The New England Patriots didn’t need to hand out gobs of money to retain their starting right tackle.

After testing free agency, Trent Brown returned to the Patriots on what was revealed Tuesday to be a team-friendly two-year contract.

According to contract details shared by NFL Media’s Tom Pelissero, Brown’s deal has a maximum value of $22 million over the two years, but $9 million of that is tied to playing-time incentives. The base value is $13 million, including just $4 million in guaranteed money.

Brown is one of the NFL’s better offensive tackles in football when healthy. If he’s on the field enough to hit all of his play-time benchmarks over the next two seasons, the Patriots would be happy to pay him $11 million per year, an average annual value that ranks 24th among tackles and sixth among right tackles, per salary cap site OverTheCap.

But injuries have been a real issue for the 6-foot-8, 380-pounder, and the structure of his deal protects the Patriots against any future layoffs. They won’t have to worry about paying top dollar if Brown misses half of the upcoming season, like he did in 2021 after suffering calf injury on the opening drive of Week 1. It’s a relatively low-risk signing with the potential for high upside.

That’s been a running theme for the Patriots this offseason. Most of the players they’ve signed or re-signed are on favorable contracts that either feature low guarantees or are structured to minimize their salary cap hits.

Beyond the financial side, keeping Brown in New England was a huge win for the Patriots’ offensive line, which lost both of its starting guards (Ted Karras and Shaq Mason) in the opening week of free agency and have just one starting-caliber reserve (Mike Onwenu) currently under contract.

With Onwenu expected to slide into one of the two vacant guard spots and Brown staying put at right tackle, the Patriots now have just one hole they’ll need to fill with an external addition. (Free agent guard Ryan Bates, who visited the Patriots on Monday, is one candidate.)

With left tackle Isaiah Wynn entering the final year of his rookie contract and Brown far from a lock to play all 17 games, the Patriots still should be looking to improve their tackle depth the coming weeks, potentially with an early-round pick in the 2022 NFL Draft. But re-signing Brown maintained some much-needed continuity for the group tasked with protecting franchise quarterback Mac Jones. 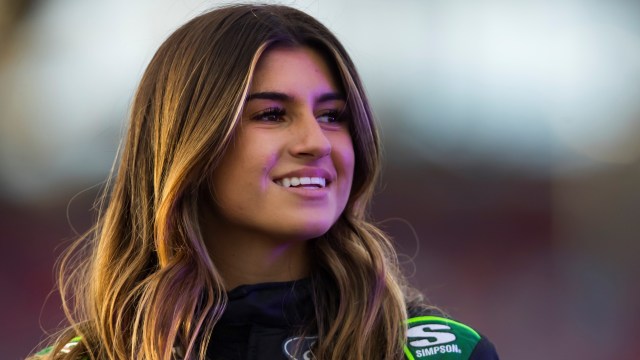 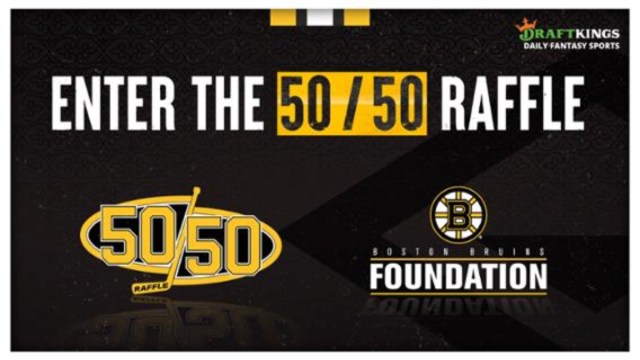