Recent events haven’t changed the fact Patrice Bergeron is the master of his hockey destiny.

Boston Bruins general manager Don Sweeney reminded reporters of this Monday when he declined to speculate how the team’s NHL trade deadline activity might impact Bergeron’s future with the club. Bergeron is in the last year of his contract and he has tabled extension talks until after the season in order to focus on winning a Stanley Cup.

While the Bruins captain stays in the moment, Sweeney and Co. sought to strengthen the team this week by acquiring top-four defenseman Hampus Lindholm and physical blue-liner Josh Brown from the Anaheim Ducks and Ottawa Senators, respectively. Boston’s decision to hold onto trade candidate Jake DeBrusk added to the trade deadline excitement inside the Bruins’ locker room.

So how do these moves impact Bergeron’s thinking? The Bruins GM answers:

“I haven’t really given much thought about the Patrice factor,” Sweeney said at a press conference. “My job is to put the best team on the ice that I possibly can. I honestly believe that Patrice is playing at the top of his game if he’s healthy. And he looks around his teammates and he’s really enjoying it. He’s gonna want to play hockey. That’s his decision. He’s the only one that’s got a timeline on it. I’ve never asked him since he made a statement first of the year.

“I just take my cues from how the team is doing and how invested he is. He’s pretty invested, and I think that being excited about adding a player that can impact our hockey club like Hampus in the long term. Hopefully, it sends the right message you know, not just to your club, but obviously to one of the most important players in the history of the organization.”

Sweeney, in fact, refuses to even speculate on Bergeron’s future.

” … Spidey sense for me doesn’t exist,” Sweeney said when asked what his gut tells him about Bergeron. “That’s only … for him to make that declaration. Not me.”

An upper-body injury has sidelined Bergeron recently, but he’s expected to return to his surging team in the coming days. He’ll do so with a laser focus on the present challenge, as plenty of time remains for the 36-year-old icon to decide what comes next. 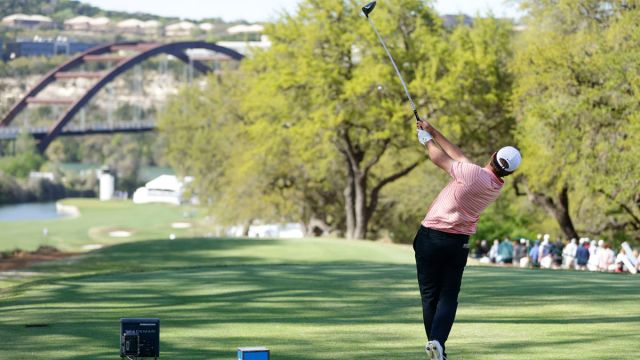 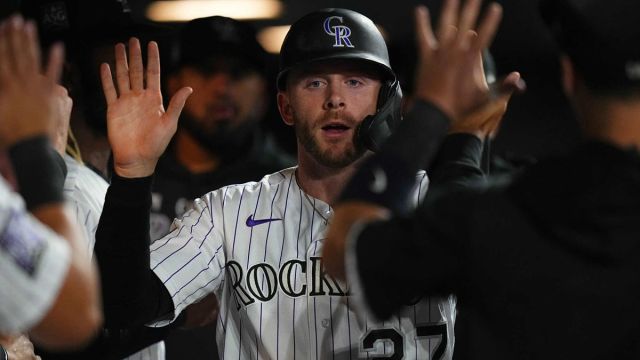