The Boston Celtics arguably have been the best team in the NBA since Jan. 1, but will there be any changes to the roster in the near future?

The Celtics certainly were busy ahead of the NBA trade deadline and there has been plenty of chatter of whether or not they would make any moves in the buyout market, but head coach Ime Udoka threw some cold water on that idea before Tuesday’s tilt against the Atlanta Hawks.

“We can explore it for sure,” Udoka said via league-provided audio. “We know we have two guys on 10-days right now and so flexibility when it comes to that, (but) unless something comes out of the woodwork that we really heard about. It feels like we’re staying pat, but you never know.”

There always could be a signing in the future, but March 1 is the deadline for a player to sign with a team and be eligible to play in the postseason.

It sounds like the current Celtics roster will be the one gearing up for the playoffs, and that just may be enough to make some noise. 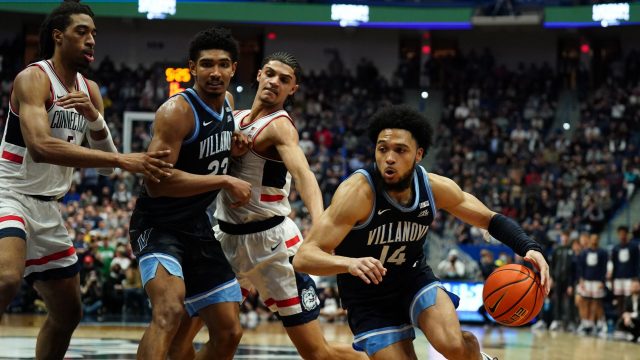 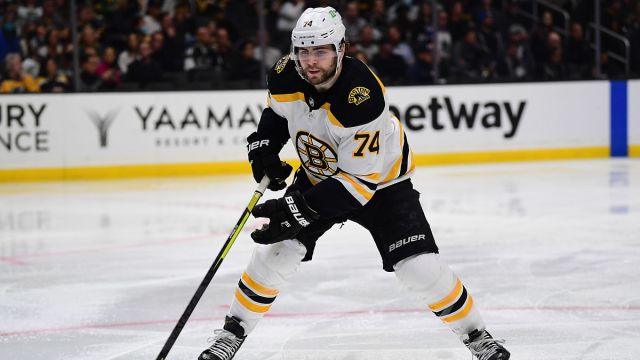 How Sportsbooks Have Responded To Jake DeBrusk’s Scoring Spree