The Boston Red Sox reportedly agreeing to a six-year deal with Trevor Story created a lot more questions about the future of Xander Bogaerts.

Bogaerts can opt out of his contract after the 2022 Major League Baseball season. He said he’d be willing to discuss a contract extension before Opening Day, but if nothing comes to fruition over the next few weeks, then the focus will be on the season ahead.

Reports indicate that Story will play second base while Bogaerts continues to play shortstop. Of course, Story could shift to short should Bogaerts opt out and sign elsewhere next offseason.

After batting practice Sunday, Bogaerts was asked about the reports of Story coming to the Red Sox.

“If it happens, great. It will be awesome,” Bogaerts told reporters, per The Boston Globe’s Alex Speier. “He is an extremely great player.”

Boston has yet to officially announce the deal, so Bogaerts might just be keeping it short until all the i’s are dotted and t’s are crossed with Story. The Red Sox also have a spring training game against the Baltimore Orioles on Sunday afternoon. 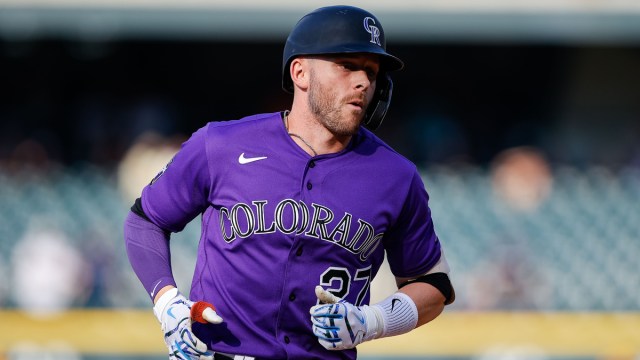 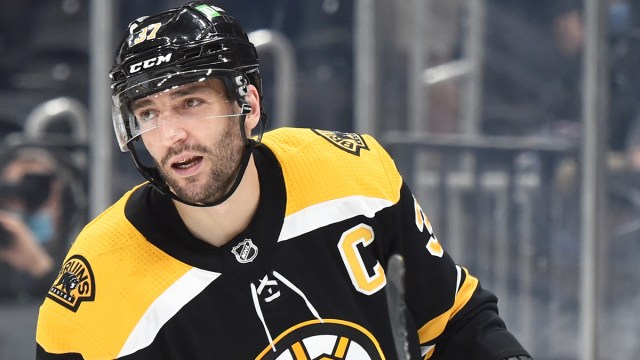