The New York Yankees offered Aaron Judge a contract extension that would have made him the highest annually paid position player in franchise history.

But he turned it down.

Rumors surfaced Friday morning that the Yankees and Judge were in talks on an extension to keep him in New York. General manager Brian Cashman addressed the media Friday ahead of the Yankees’ Opening Day game against the Boston Red Sox in the Bronx to confirm the details of said extension.

“We’re all disappointed right now that we can’t be talking about a contract extension today, but that doesn’t preclude us from talking about it hopefully in the future,” Cashman told reporters at Yankee Stadium, per Yankees reporter Bryan Hoch.

For now, Judge will play out the final year of his contract without an extension. It’s fair to assume the Yankees would want to keep their outfielder in pinstripes for the foreseeable future, but it makes you wonder what kind of money Judge will command if he turned down the above offer.

The Red Sox and Yankees open their 2022 Major League Baseball season at 1:05 p.m. ET on Friday on NESN. 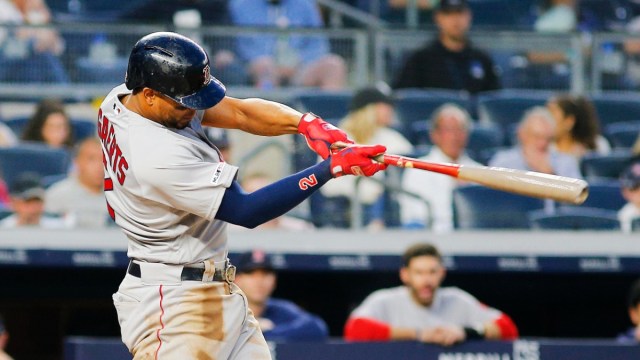 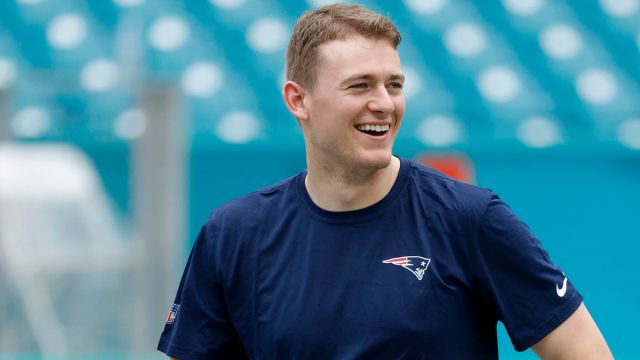