Adam Schefter is arguably the best in the business when it comes to breaking NFL news, but time and time again the ESPN insider has come under fire for a total lack of compassion when it comes to posting news on social media. Saturday’s unfortunate example arguably was the worst of all.

Schefter was the first to report the untimely death of Pittsburgh Steelers quarterback Dwayne Haskins, citing Haskins’ agent. Haskins, according to reports, was struck by a truck and killed in South Florida early Saturday morning. The former first-round pick was just 25 years old.

It, rather obviously, serves as a tragic event in which the NFL, including both the Steelers and Washington Commanders organization, are in mourning.

Schefter, however, first published an incredibly distasteful tweet announcing the news, one that many probably saw and scratched their head at due to the framing of the post.

Schefter’s initial, since-deleted tweet read: “Dwayne Haskins, a standout at Ohio State before struggling to catch on with Washington and Pittsburgh in the NFL, died this morning when he got hit by a car in South Florida, per his agent Cedric Saunders. Haskins would have turned 25 years old on May 3.”

Obviously, and rightfully so, dragging the player while announcing his death did not sit well with many. It led to Schefter deleting the post and then publishing a new tweet with different phrasing, but the damage was already done.

Ravens star quarterback Lamar Jackson tweeted: “@AdamSchefter you lame (as expletive) all around grown (expletive) man and (how) can look in the mirror and smile at yourself.”

Former Cowboys receiver Dez Bryant added: “Athletes for the record … the (expletive) @AdamSchefter wrote that’s how a lot of people view us … we ain’t (expletive) but entertainment! … if you let 1 treat you with disrespect the rest will follow …”

Other athletes weighed in, as well.

And athletes weren’t alone in their criticisms as media members and the general public all expressed their discontent regarding Schefter’s insensitive tweet.

Saturday’s events, which unfortunately somewhat overshadowed the tragic death of a 24-year-old man, is not the lone time Schefter botched a public statement either. In the last year, Schefter misrepresented the Dalvin Cook domestic violence situation and implied Deshaun Watson was innocent of all sexual misconduct charges, which in turn then was insensitive to the victims of sexual harassment. 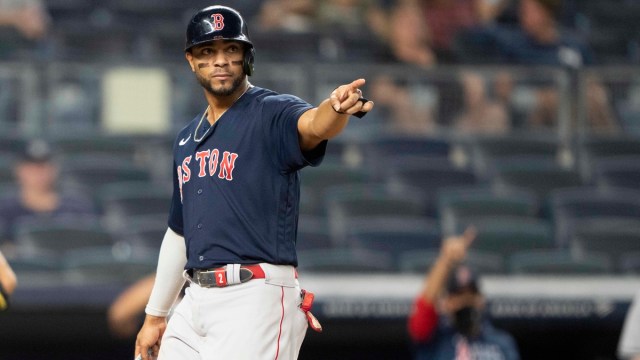 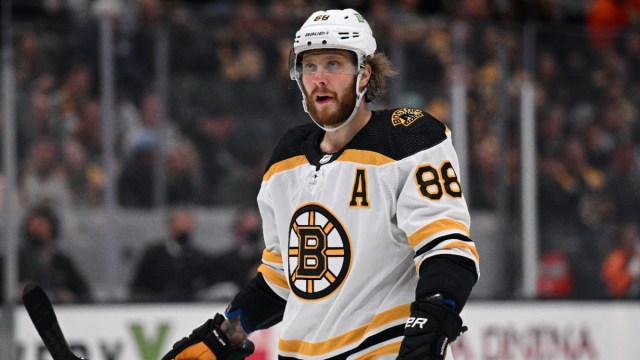