The Browns apparently did not keep Baker Mayfield abreast about their plans to make a massive change at quarterback.

Mayfield no longer is the starting signal-caller in Cleveland. The title now belongs to Deshaun Watson, who the Browns acquired in a blockbuster trade with the Houston Texans last month. During a recent appearance on the “YNK” podcast, Mayfield opened up about effectively being shown the door in Cleveland.

“The respect thing is like — it’s all going to be a personal opinion,” Mayfield said. “I feel disrespected, 100% because I was told one thing and they completely did another. That’s what I’m in the middle of right now. You know what? OK, because I got my taste of it. I’ve had four different head coaches in four years, bunch of different coordinators.”

Mayfield also shed light on where his head is at with an uncertain NFL future.

“I’m just looking for stabilization right now,” Mayfield said. “I know what I need to do for me to be the best version of me and to lead an organization. I’m in a good place right now. I have no clue where I’m going.”

No one knows where Mayfield is going, but oddsmakers and at least one prominent NFL analyst can see the 2018 No. 1 overall pick ending up with the Seattle Seahawks. 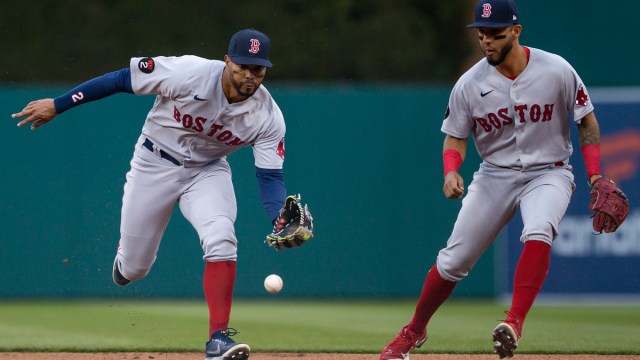 Why Xander Bogaerts Is Out Of Red Sox Lineup Wednesday Vs. Tigers 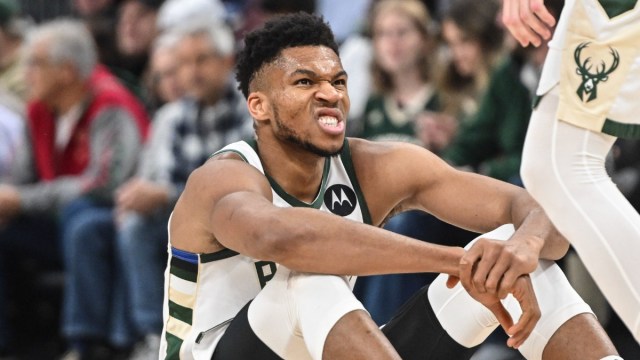 NBA Odds: Why You Should Bet Milwaukee Bucks In Correct Score Market