Liverpool leads at the halfway stage of its UEFA Champions League quarterfinal series with Benfica after winning the first leg 3-1 on Tuesday in Lisbon.

Ibrahima Konate’s first goal for the club — a clinical 17th-minute header — was followed by a Sadio Mane strike to round off a scintillating passage of play during a purring opening half for the Reds at Estadio da Luz.

The Portuguese side swiftly clipped the Reds’ ascendancy after the interval, though, as Darwin Nunez tucked in a low curler on 49 minutes.

But Jürgen Klopp’s side held off increasing pressure from Benfica and netted again late on through Luis Diaz to ensure they will hold an advantage come next Wednesday’s return clash at Anfield. 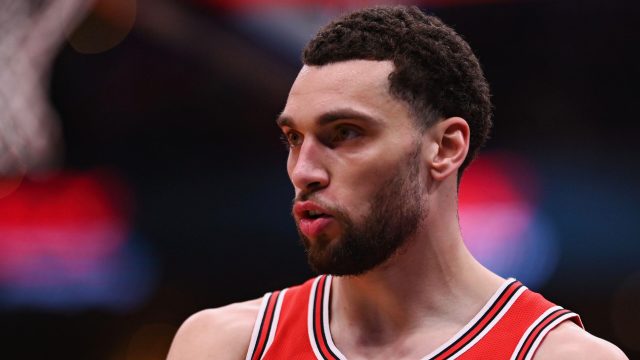 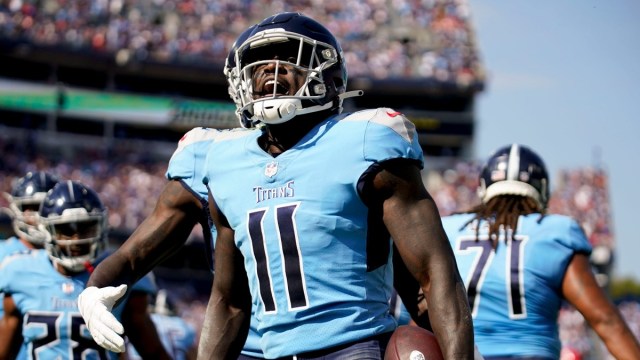