The Boston Bruins and Columbus Blue Jackets will run it back Monday night.

This time, the teams will square off at Nationwide Arena, where the Bruins begin a four-game road trip that also includes matchups with the Detroit Red Wings, Tampa Bay Lightning and Washington Capitals. The B’s took down the Jackets 5-2 on Saturday night at TD Garden.

The Bruins entered Monday with 14 regular-season games remaining on the schedule, all of which are important as Boston fights for playoff positioning. The Bruins occupy the first wild-card spot in the Eastern Conference but trail the Lightning and Toronto Maple Leafs by just two points in the Atlantic Division standings.

The Bruins will be without defenseman Derek Forbort in Columbus as he deals with a lower-body injury. Josh Brown, one of Boston’s trade deadline acquisitions, will slide into the lineup alongside Mike Reilly on the back end.

The Blue Jackets have lost six straight, but they will receive some help along the blue line with Zach Werenski returning to the lineup after missing Columbus’ last three contests with an upper-body injury.

Monday’s pregame coverage on NESN begins at 6 p.m. ET with “Bruins Face-Off LIVE,” and puck drop from Columbus is scheduled for 7 p.m.

Here are the projected lines and defensive pairings for Bruins vs. Blue Jackets. 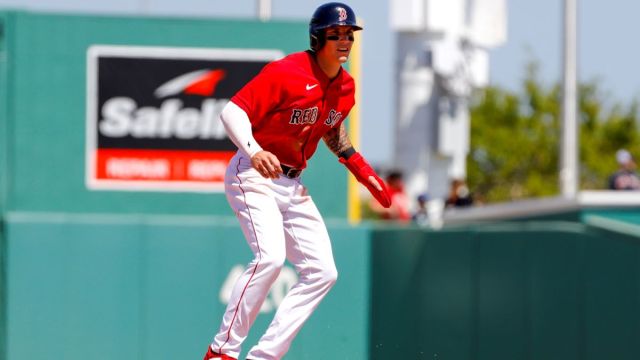 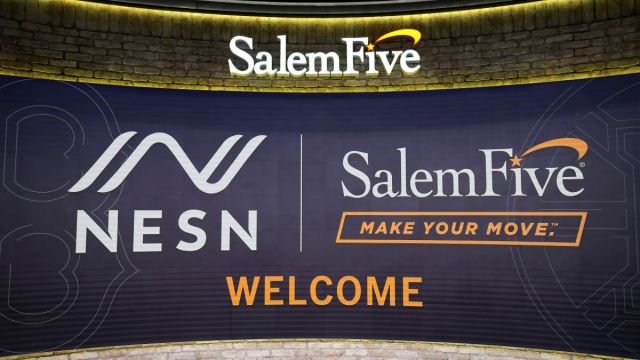