The Bruins kick off a three-game homestand Tuesday night against the Blues.

Boston is looking to rebound from an uninspiring 4-2 loss to the Washington Capitals on Sunday and hopes to halt St. Louis’ five-game winning streak.

A win and a New York Islanders loss to the Pittsburgh Penguins, or one point from the B’s and an Isles loss, can help the Bruins clinch a Stanley Cup Playoffs spot. But they’ll remain shorthanded for the contest.

Matt Grzelcyk, Hampus Lindholm and David Pastrnak all did not practice at Warrior Ice Arena. While Pastrnak and Lindholm did skate prior to the team taking the ice, Grzelcyk was absent. But the trio won’t play Tuesday. As a result, Derek Forbort will move up to the top defense pairing with Charlie McAvoy. Connor Clifton and Josh Brown will make up the third pairing with Jack Ahcan being the seventh defenseman.

Old friend Torey Krug has a “good chance” to play against his former team, Blues head coach told reporters, per The Athletic’s Jeremy Rutherford. If Krug does indeed play, it will be his first game at TD Garden since March 2020.

The forward lines remain the same as Sunday, and Jeremy Swayman will start between the pipes. 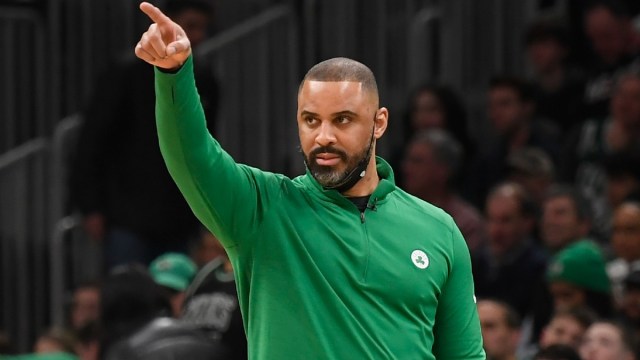 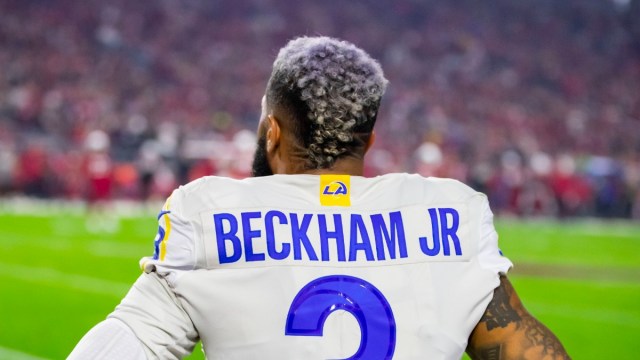