The Boston Bruins will head north of the border for the second leg of their penultimate back-to-back of the 2021-22 NHL season.

After taking down the New York Rangers at TD Garden on Saturday, the Bruins will try to notch their fourth win in five games Sunday when they visit the Canadiens. Montreal also is set to play its second game in as many days, as it suffered a 6-4 loss in Ottawa to the Senators on Saturday.

Boston welcomed back both David Pastrnak and Hampus Lindholm against New York, and both players are expected to take the ice at Bell Centre. Linus Ullmark also made his return from injury against the Rangers, but Jeremy Swayman is projected to be in between the pipes against the Canadiens.

Sunday will mark the fourth and final meeting of the campaign between the Original Six rivals. The Black and Gold claimed the first three head-to-head matchups by a combined score of 13-5.

Here are the projected lines and defensive pairings for Sunday’s Bruins-Canadiens game:

The projected lines and pairings are brought to you by Berkshire Bank, the official bank of NESN’s Boston Bruins coverage. 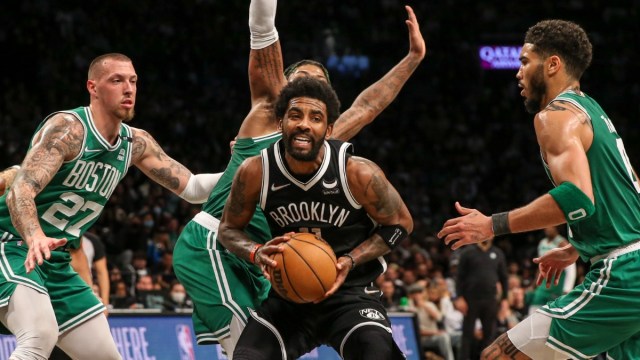 Kendrick Perkins Doubles Down On Celtics ‘Punking’ Nets After Game 3 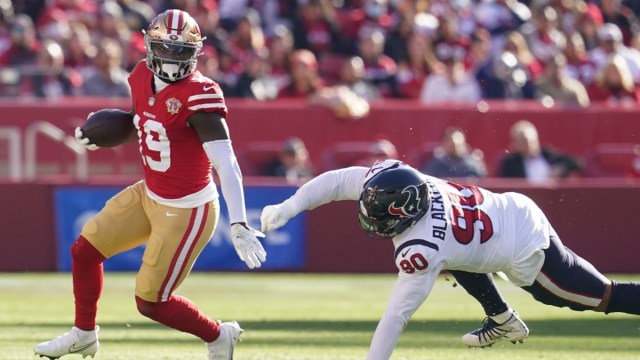