The Boston Bruins likely will go full tilt Thursday night at TD Garden against the Buffalo Sabres in their final home game of the regular season.

Bruce Cassidy didn’t indicate at a pregame press conference he’ll make any changes to the lineup he deployed Tuesday in the Bruins’ 4-2 win over the high-flying Florida Panthers. While the Sabres are playing out the string and are building for the future, the Bruins hope to beat them in their penultimate game of the regular season in order to increase their own momentum heading into the Stanley Cup Playoffs.

For the second consecutive game, Linus Ullmark will be the Bruins’ starting goaltender, with Jeremy Swayman serving as his backup.

Boston is looking to end Buffalo’s four-game win streak. The Bruins have beaten the Sabres in each of their three meetings this season.

Remember, if you’re on the go you can catch Bruins-Sabres online at Watch NESN Live. 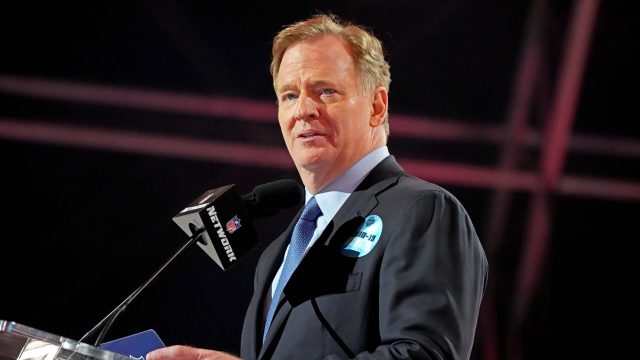 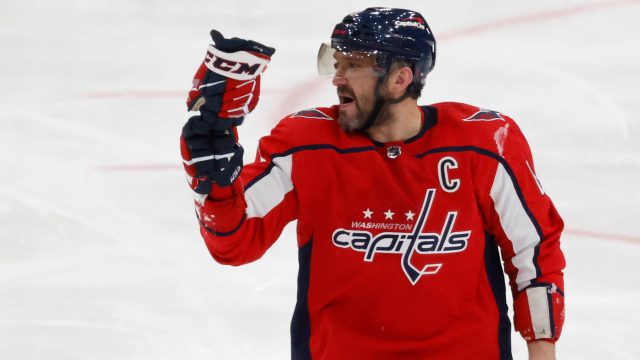 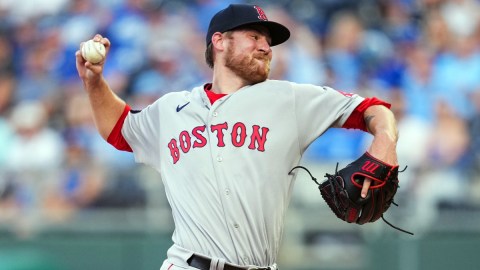